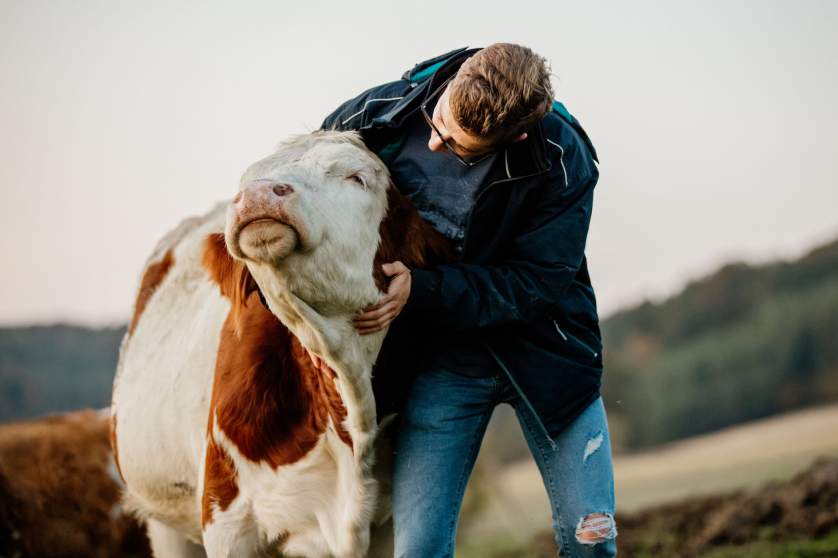 The EPP Group wants to slash methane emissions released into the atmosphere to fight climate change. ''Cutting methane emissions is crucial in the fight against climate change. As the European Parliament agreed on reducing carbon dioxide from the air, it must also agree on cutting methane. This is the only way to achieve the goals Europe committed to in the Paris Agreement", said the EPP Group's Maria Spyraki MEP, the European Parliament's lead negotiator of a Report setting out a strategy to cut methane.

''Methane is the second-most responsible greenhouse gas for heating the planet. It is a greenhouse gas over 80 times more potent than CO2, over a 20-year period. It is largely released into the atmosphere through the burps of cows and other animals. We must not only just blindly regulate and impose new rules, but actively find a way to help farmers deal with the issue'', she explained.

With the measures which the Report proposes, Spyraki wants to rely first on technology and innovation rather than prohibitions. Amongst others, the Report calls to make sure that the mandatory leak detection and repair is done on fossil fuel infrastructure, both in the EU and for the energy we import. In the Report, there are also measures to reduce the landfilling of waste, especially biodegradable waste, and to introduce new technology in agriculture such as feed additives to limit emissions from ruminant animals.

The EPP Group sees the way forward in innovation. ''We must encourage innovation and incentivise our industries to adopt the best practices and cost-efficient technologies. We have no time to lose. The time to act is now'', concluded Spyraki.