Reach a sustainable compromise in Bosnia and Herzegovina 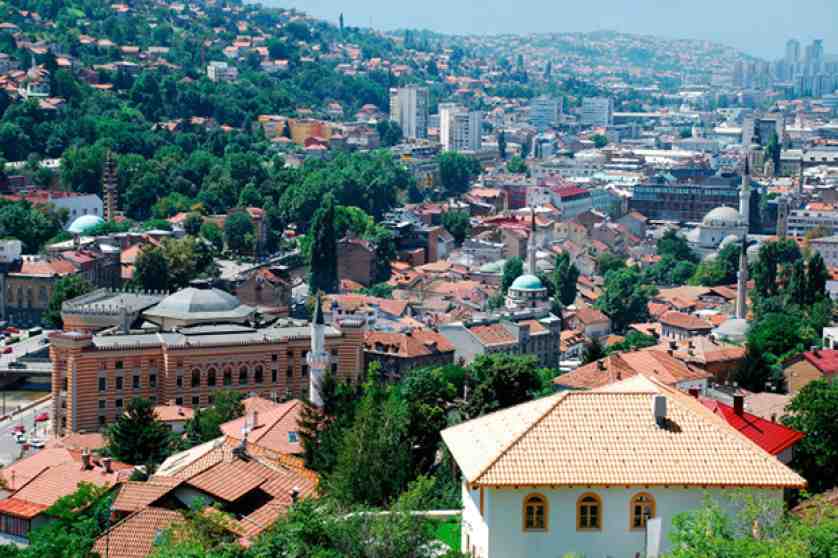 The EPP Group calls on its partner parties in Bosnia and Herzegovina and all involved interlocutors to be ready to do their utmost to reach a sustainable compromise. Otherwise, the country will destroy its own quest for a future in the EU. The Members of a high-level fact-finding mission of the EPP Group to Sarajevo stressed that the territorial integrity of Bosnia and Herzegovina must not be put into question.

The visit comes at a crucial time - just eight months before the general elections in October. At the same time, the decision of the authorities of the Republika Srpska to withdraw from state institutions, notably the recent announcement of the draft law on the High Judicial and Prosecutorial Council of the Serbian entity of the country, presents a challenge for the country’s integrity and could lead to conflict and violence.

The EPP Group stands together with its partners in the Western Balkans in these difficult times, and has always been one of the most vocal supporters of EU enlargement in the region. The MEPs call for a comprehensive and open dialogue and cooperation within the country, as well as with international organisations and partners.