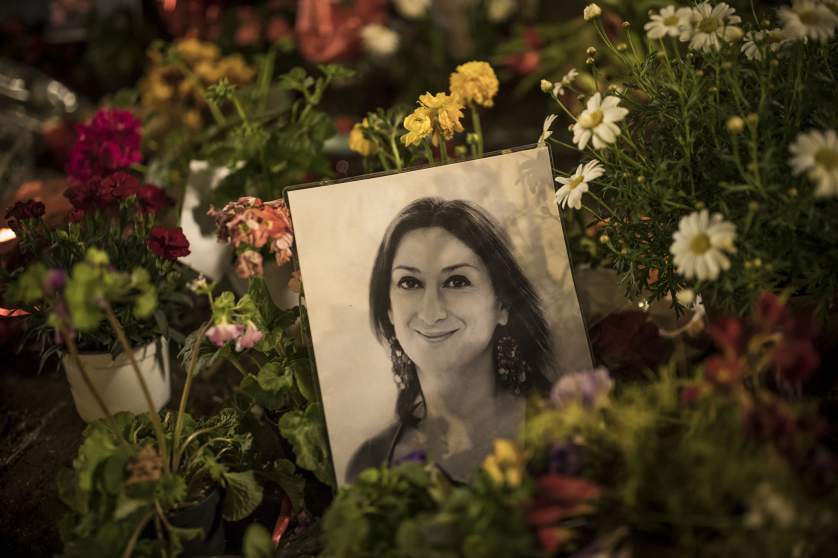 If journalists cannot do their job freely, our democracies will cease to be democracies. We must do more to protect journalists and ensure freedom of the media and media pluralism in all EU Member States. These are the two main messages in a Report initiated by the EPP Group, which will be approved today by the plenary of the European Parliament.

"Disinformation, hate speech and the politicisation and capture of public media by ruling parties are the greatest threats to democracy, the rule of law, and the existence of the European Union today. We are at a turning point. If we do not stand up to defend free and independent media, fight disinformation and hate speech, and support a resilient and critical civil society, democracy will fall and the European Union will fall", warned the author of the Report, Magdalena Adamowicz MEP, ahead of today's vote.

The Report calls on the Commission to come forward with a law proposal to prevent so-called "strategic lawsuits against public participation" in order to protect independent media from vexatious lawsuits intended to silence or intimidate them. Insisting that public broadcasting must never become a tool for political party propaganda, the Report also highlights the need for a legal framework to supervise the operation of public service media providers.