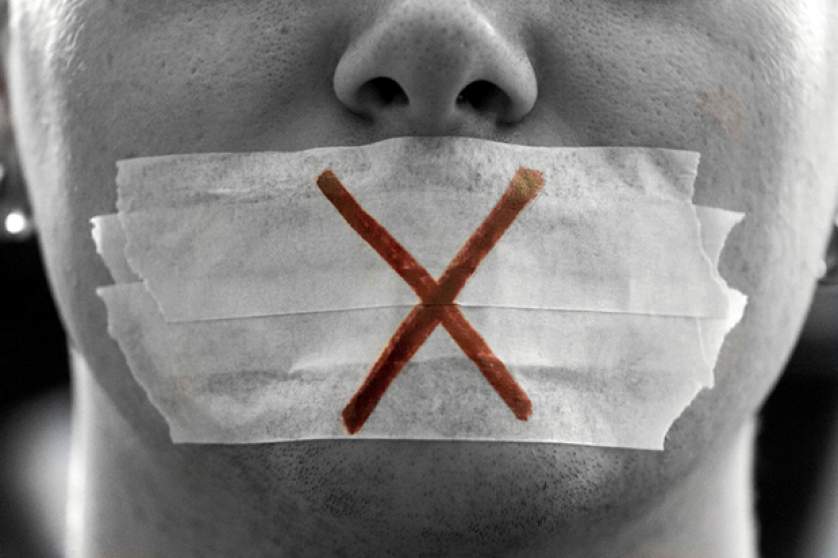 “Today's vote approving the Report sends a powerful message that the European Parliament will safeguard the fourth pillar of our democracy”, said Vice-President Roberta Metsola MEP ahead of the vote in the Civil Liberties, Justice and Home Affairs Committee on a Media Freedom Report. The Report aims to push the European Commission to tackle the problem of strategic lawsuits aimed at intimidating journalists, the so-called 'SLAPP lawsuits', that is widespread in Europe.

"The European Parliament is playing a leading role by taking swift action to address abusive practices like SLAPPs. The Report calls for mechanisms that allow for these vexatious lawsuits to be expediently dismissed, which will also help those affected to be able to claim compensation. We want to see an EU Fund and the creation of information networks which will help support victims of SLAPPs. The key issue here is balance. We are targeting those who abuse our legal systems to silence or intimidate", continued Metsola, who is spearheading the Report in the European Parliament.

"As the EPP Group, we pushed towards one concrete position from the very start: our Europe must be able to provide cover for those in the cross-fire, many who have nowhere else to turn. Europe must stand with the truth-seekers and our values must be protected by our laws", concluded Metsola.

The Report is expected to be tabled to be voted upon in plenary at the beginning of November.