PiS pushing Poland onto the road to Polexit 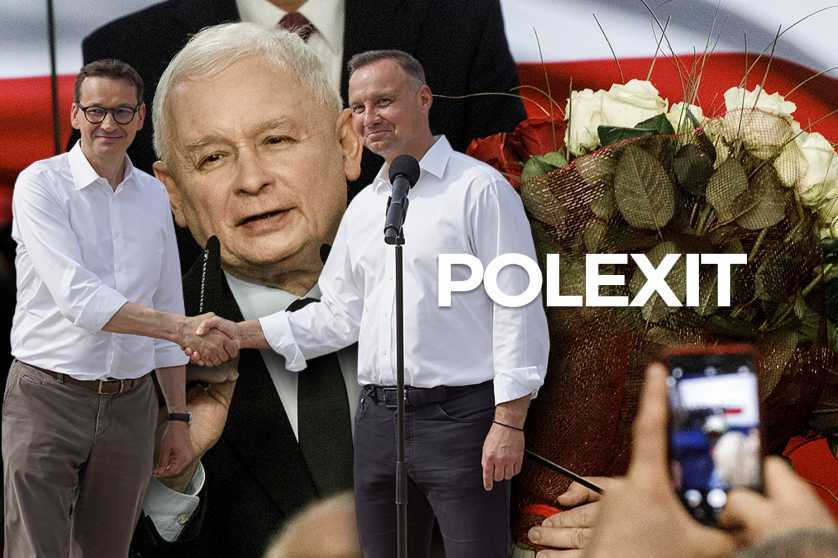 "It’s hard to believe the Polish authorities and the PiS Party when they claim that they don’t want to put an end to Poland’s membership of the EU. Their actions go in the opposite direction. Enough is enough. The Polish Government has lost its credibility. This is an attack on the EU as a whole", stressed Jeroen Lenaers MEP, EPP Group Spokesman for Justice and Home Affairs.

“By declaring that the EU Treaties are not compatible with Polish law, the illegitimate Constitutional Tribunal in Poland has put the country on the path to Polexit. Even more so, as it pronounced this verdict on the request of Poland’s Prime Minister Mateusz Morawiecki. With this request, Morawiecki has not only legitimised an illegal system of the judiciary in Poland, but he has also questioned the very basis of the European Union. And he did it despite the calls of the whole democratic world not to do so”, stated Lenaers.

“EU Member States must not stand by idly when the rule of law continues to be dismantled by the Polish Government. Neither can the European Commission. Our money can’t finance the governments which mock and negate our jointly-agreed rules. The consequences must be drawn, and the European Commission should immediately use all available tools in order not to sponsor the autocrats in Warsaw”, he concluded.