Parliament to inquire into illegal eavesdropping on journalists and opposition politicians 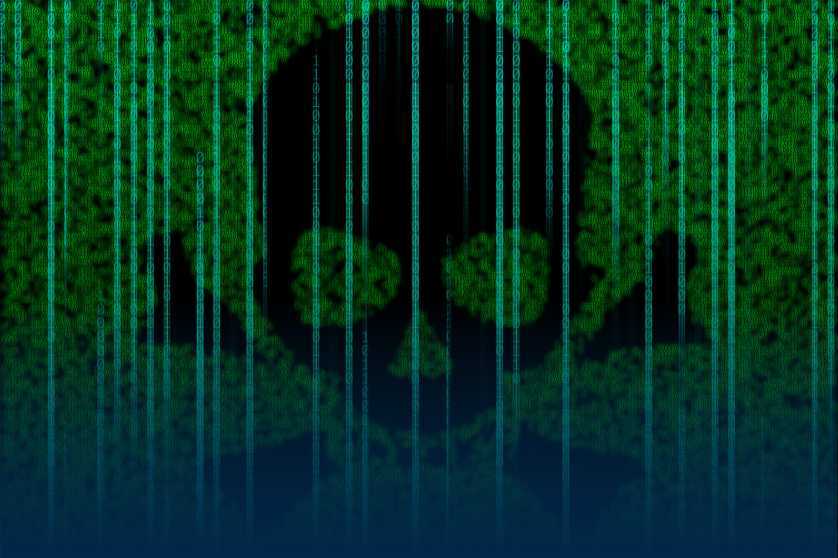 A majority in the European Parliament is in favour of launching an Inquiry Committee to look into the illegal use of the Pegasus spyware by certain EU Member States targeting journalists, opposition politicians and lawyers. Moreover, the EPP Group plans a fact-finding mission to Poland in early March to fully map out the scope and consequences of the abuse of Pegasus.

“The abuse of Pegasus is not just a Polish or Hungarian issue”, said Andrzej Halicki MEP, Vice-Chairman of Parliament's Committee on Civil Liberties, Justice and Home Affairs. “It is a question of our security in Europe, the security of our citizens and of the supervision of the activities of the secret services.” Halicki made this statement on the sidelines of today's plenary debate on the international surveillance scandal.

For Jeroen Lenaers MEP, the EPP Group’s Spokesman on Civil Liberties, Justice and Home Affairs, “It is crucial that such technology is not used illegally or arbitrarily. The disturbing examples in Poland and Hungary are appalling. The illegal tapping of political opponents and journalists is not only against EU law; it is also against fundamental EU values such as media freedom and freedom of speech. In the European Parliament, we took a strong stance on this flagrant violation of key democratic principles.”

The Pegasus spyware has been used far beyond its original design as a means of combating terrorism. “The scandal is not that modern digital technologies are used by secret services in order to effectively fight terrorism or dangerous criminals. Secret services should, and indeed must, have capabilities of this kind at their disposal. But there is one condition - they must not be used as weapons in political battles nor against democratic processes, institutions, politicians or journalists”, concluded Halicki.

The terms and the mandate of the parliamentary committee looking into the Pegasus scandal are still being negotiated by the main political Groups in the European Parliament.