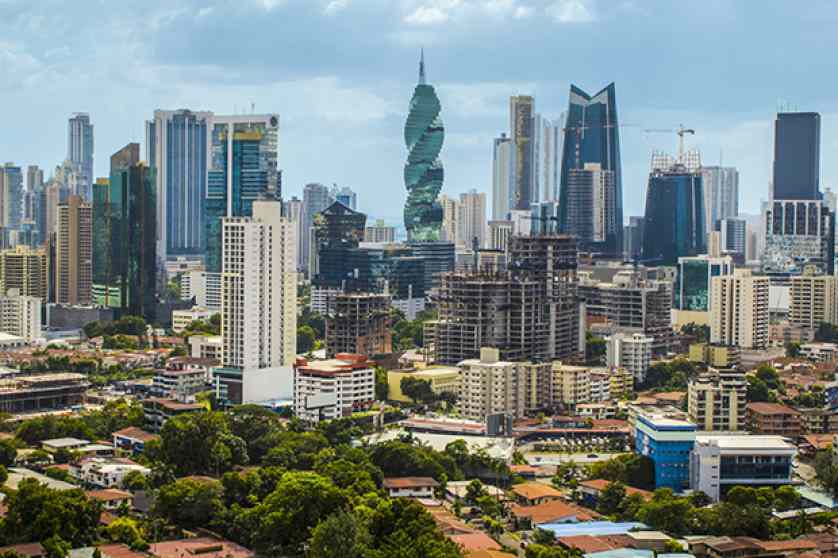 The EPP Group in the European Parliament has called for registers of company owners. “We want to systematically end secrecy on who owns letter box companies”, said Burkhard Balz MEP today, the EPP Group MEP who led the negotiations on the mandate for the Panama Papers Inquiry Committee which will be formally set up by Parliament today.

“Nobody can explain why it should be a secret who owns a company. If somebody founds a company - be it in Europe, Panama or elsewhere - there must be no secrecy about it. A real entrepreneur is not ashamed of what he does”, explained Balz, who is also the EPP Group’s Spokesman in Parliament's Special Tax Committee which was set up after the so-called LuxLeaks revelations.

The EPP Group pushed for a Panama Inquiry Committee. "I am happy that we have a broad cross-party consensus on the basis of my proposal”, Balz said.

If somebody founds a company - be it in Europe, Panama or elsewhere - there must be no secrecy about it. Burkhard Balz MEP

“We want the committee to inquire into the inaction of Member States which led to what the Panama Papers revealed. And we also want to shed light on structural problems which make it so difficult to tackle the problem. Very often it is national egoism which paralyses international action against tax dodging and tax avoidance”, Balz stressed.

“The EPP Group wants the law firm Mossack Fonseca and the Panama government to testify in Parliament”, Balz reiterated.

The first formal meeting of the Inquiry Committee will take place before the summer break. The MEPs that will sit on the committee will be formally decided on 23 June.