Non-EU countries must open up their procurement markets 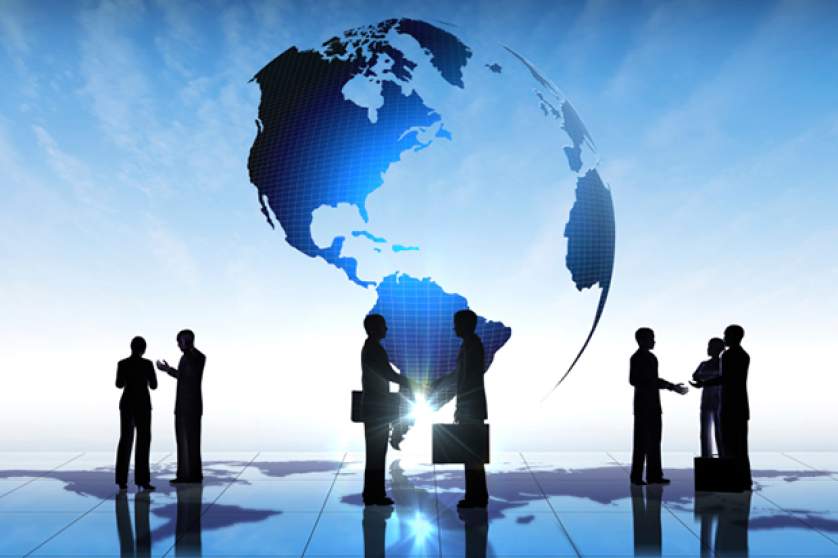 "We want the International Procurement Instrument (IPI) to work as a door opener for European companies willing to have access to public procurement markets in countries outside the EU, be it China, Russia or the United States, with the aim of creating equal conditions for EU and non-EU entrepreneurs", said Daniel Caspary MEP, Parliament's chief negotiator of the IPI.

His remarks come as the European Parliament adopts its position on the legislative proposal which will enable the European Commission to negotiate the reciprocal opening of the public procurement markets in countries beyond the EU.

"The EU must not be naive in trade policy. Foreign companies can participate in most procurement procedures in the European Union while European companies are, on the other hand, often blocked. We need instruments to protect and enforce our interests. To achieve this, the European Parliament is crossing an important hurdle today", said Caspary who highlighted that his design of the IPI features "low bureaucracy and high impact" by covering only 15 percent of all procurement contracts but with a value of more than 70 percent of the total global procurement volume of around two trillion Euros.

Caspary explained that thanks to the instrument, procurement authorities in Europe will have to use the instrument for procurements above certain thresholds of the volume of the procurements. The European Parliament improved the IPI by insisting that only the Commission can decide on exemptions after being notified, but not the Member States themselves, so a coherent application can be guaranteed. There will be a broad toolbox of measures from possible mark-ups on the prices of foreign offers until ultimately, the exclusion of certain bidders from European procurement procedures with the goal to open up the procurement markets in the respective non-EU Member States for European companies.

"Today we are voting on an easily understandable and easily applicable instrument which creates as little bureaucracy as possible", said Caspary. "After the vote today, we expect to start the negotiations with the Member States and the European Commission already this Thursday. It has to be our common interest to create an instrument as simple and effective as possible as soon as possible. We expect a constructive approach by the Member States now."