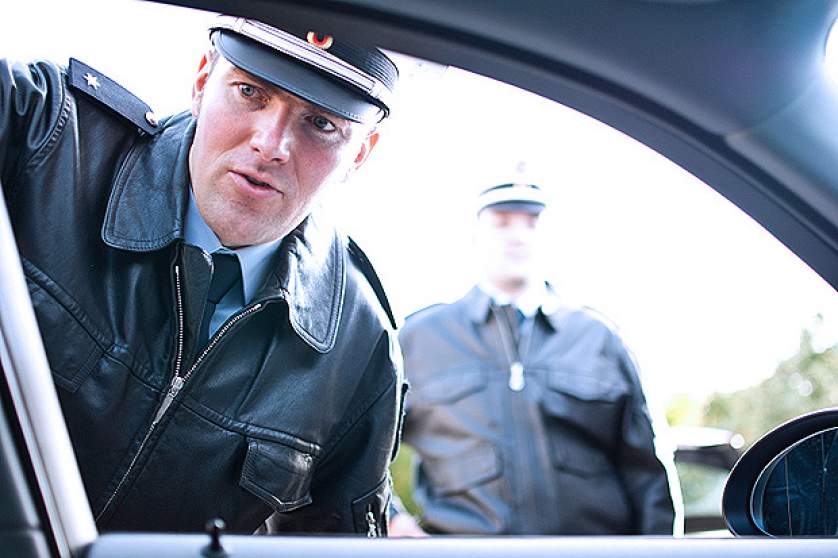 “Recent terrorist attacks and the phenomenon of foreign terrorist fighters have demonstrated that EU citizens can also be perpetrators of attacks, and their right to free movement can be exploited to avoid detection, in particular when returning from foreign conflict zones. Therefore, I have no doubt that effective and systematic controls at the external borders are crucial for maintaining free movement in the EU and internal security”, said Barbara Kudrycka MEP, the EPP Group’s Spokeswoman on the reinforcement of checks against relevant databases at external borders, adopted today by the Committee on Civil Liberties, Justice and Home Affairs in the European Parliament.

The Regulation will reinforce security at the European Union’s external borders by introducing systematic checks on all EU citizens and non-EU nationals entering or leaving the EU. The EPP Group fully supports this new security arrangement.

“The security of EU citizens should be our highest priority and these controls are part of the measures needed to manage threats to Member States’ security. Controls at the external borders will allow us to identify such persons and minimise risks to the internal security of the Schengen area. This is one positive step towards restoring a fully-functioning Schengen system”, Kudrycka added.

Currently, all Member States carry out systematic exit checks on non-EU nationals to ensure that they do not jeopardise their internal security. This draft legislation is an additional layer of security that is necessary to combat risks posed by returning terrorist ‘foreign’ fighters, who have so far freely returned to the EU from non-EU countries, exercising their right of free movement. When approved, this Regulation will ensure that all EU citizens and non-EU nationals will be checked against EU-wide databases, like the Schengen Information System and the Interpol database on stolen or lost travel documents, amongst others. EU countries may choose to supplement such checks by integrating their own national databases into the process.

EU countries’ airports will be given up to six months to adapt their airport infrastructure and an additional 18 months if exceptional circumstances arise. Thereafter, checks should be systematic and if EU governments decide to ease them for any reason, they would have to demonstrate that this would not jeopardise internal security, public policy, international relations or public health. Moreover, in the cases of land and sea borders, the agreement allows targeted checks to be carried out instead.