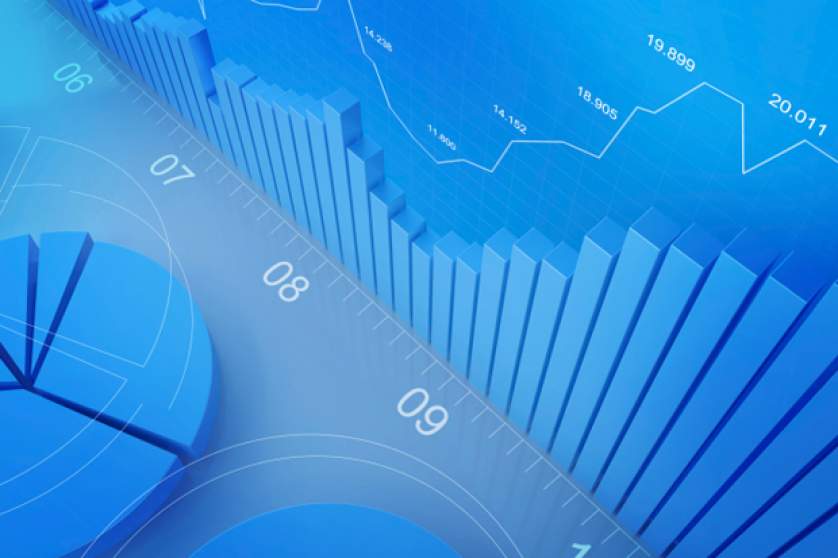 "The way we manage macroeconomic policies in the European Union in the future must allow Member States to execute anti-cyclical fiscal policy when needed. The more expansionary budget policy is in bad times will then be balanced by increased saving in good times. Creating fiscal buffers for bad situations must be part of a responsible policy tool", said Luděk Niedermeyer MEP, EPP Group negotiator of Parliament’s wish list for the forthcoming review of the macroeconomic framework. Parliament debates its position this evening and votes tomorrow. The European Commission is expected to propose legal changes to the rules later this year.

The EPP Group believes that the EU should make changes in its macroeconomic and fiscal framework which builds on lessons learnt and makes it more transparent and simple.

The European Parliament supports ideas from the European Fiscal Board recommendations which set growth of expenditures as key variables to reach the ultimate goal - debt sustainability.

"I believe that this framework would be a significant improvement and will better respect the agreed rules. This will contribute to sustainability and stability of the EU economy, as it can be easily harmed by irresponsible and unattainable fiscal policy of the Member States", said Niedermeyer.

The EPP Group Spokesman in the Economic and Monetary Affairs Committee, Markus Ferber MEP, pointed to the fact that the COVID-19 pandemic worsened public debt in the EU countries.

"The COVID-19 pandemic has caused public debt levels to balloon, yet the problem goes deeper. Even in good times, many Member States ran significant deficits and failed to build sufficient fiscal buffers. The Stability and Growth Pact is ridden by exemptions and even die-hard number crunchers struggle to understand the procedures. We need to get to a simpler and more comprehensible framework, with clear rules and fewer exemptions. The European Fiscal Board’s recommendations are a good starting point for the review process. I am glad that the European Parliament will endorse the idea of a stability-focused review of the fiscal rules", said Ferber.