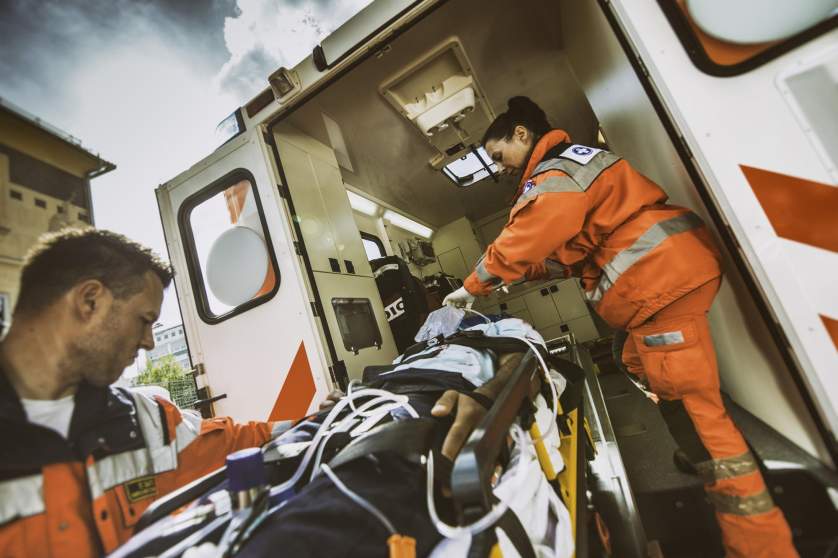 “We want to make the quality differences between national healthcare systems disappear. Standards of healthcare provision in the EU are not harmonised, as significant differences exist between regions, whereby less-developed regions face problems in this respect. Lack of basic infrastructure in less-developed regions hampers the equity of access to healthcare”, said Tomislav Sokol MEP. Sokol negotiated a parliamentary Report on behalf of the EPP Group which calls for the better use of cohesion policy to make healthcare better. The Report will be voted on today in Parliament's committee on regional policy.

When the COVID-19 pandemic hit, many EU Member States tried to turn national borders into protective walls. This was not only a challenge for cross-border commuting healthcare staff, but also revealed the weaknesses and disparities of national healthcare systems. It also highlighted the need for better cross-border exchanges.

"My Report looks into the opportunities to maximise the impact of the cohesion policy funds with a view to reducing disparities in the quality of healthcare, complementing the investments under the new EU4Health programme”, said Sokol. He underlined the importance of continuing to build a comprehensive health infrastructure.

“Cohesion policy can make a significant contribution to the building of health infrastructure in every part of the EU, especially in the less-developed regions, in order to create resilient healthcare systems throughout the entire EU, which can respond to current and future challenges", said Sokol.

“With bold cohesion policy measures, we can attempt to mitigate the lack of healthcare workers in rural areas, and to motivate them to commence or resume practice there. Sustainable long-term funding investments for the healthcare workforce is more urgent than ever. Higher education funding in particular, through the European Social Fund Plus, for example by funding specialisations and sub-specialisations of the health workforce, can help to fight brain drain”, concluded Sokol.

EPP Group Position Paper on a European Union for Health