Let's not turn rule of law into a partisan tool 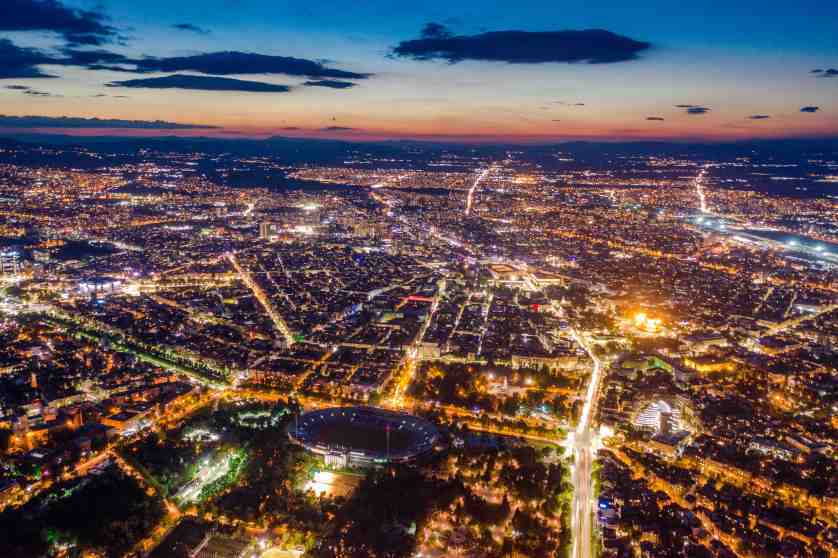 “We profoundly regret that some Groups have decided to turn the rule of law into a partisan tool instead of using it for the sake of the Union. We must remain factual when speaking about the rule of law precisely because of its fundamental importance. The Parliament cannot afford to lose credibility on these matters", said Esteban González Pons MEP, Vice-Chairman of the EPP Group, ahead of a vote later today on a Resolution on the rule of law in Bulgaria. He recalled that the Socialists have turned a blind eye to the cases of Malta, Slovakia and Romania.

“The EPP Group cannot and will not support this Resolution because it does not serve the cause of the rule of law. It is a text which is badly referenced, inaccurate in some respects and has points included in it that have little to do with the issue at hand. It also calls for the Cooperation and Verification Mechanism to continue, despite indications from the Commission that Bulgaria is ready to exit the Mechanism based on progress achieved on a number of points. It is too serious a process for such fallacies. This Resolution needs to be taken back to the drawing board", said González Pons.

"The rule of law is the pillar upon which every one of our treaties is based. The EPP Group has repeatedly called for an EU-wide mechanism that is fair and non-discriminatory in monitoring the rule of law in every Member State precisely to give the rule of law the weight it deserves and to avoid turning it into a partisan political tool."

"While Bulgaria has come a long way, challenges remain. We must support the Bulgarian authorities’ work implementing further reforms concerning our core European values, the rule of law, an independent judiciary and fighting corruption. We trust the overall positive conclusions of the European Commission contained in the reports on the Cooperation and Verification Mechanism. We encourage the remaining reforms to be implemented soon so that the objectives are fully reached and the Mechanism process can be completed", he underlined.

The EPP Group supports the right to peacefully protest as part of a healthy democratic system. "We call on Bulgarian citizens to use their voice and democratic power by casting their vote in the upcoming general election in March 2021", concluded González Pons.