Historic moment for rule of law: keep up pressure on Hungarian Government 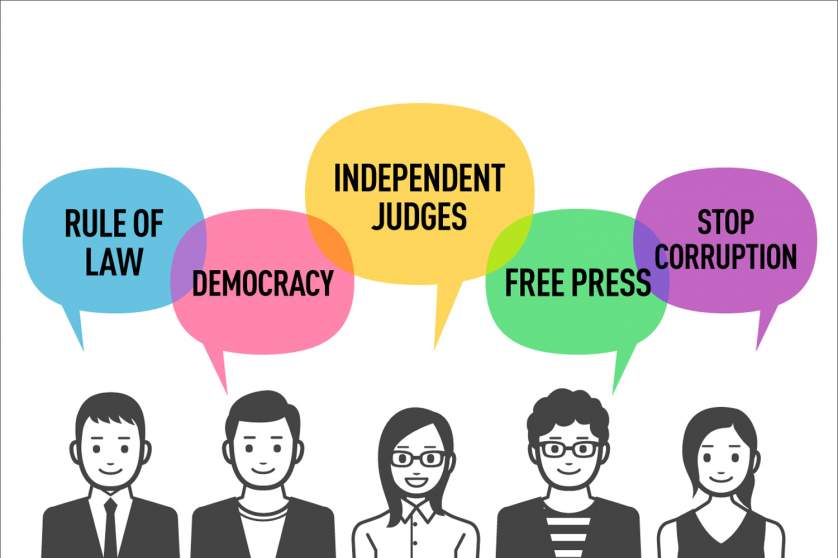 The EPP Group strongly welcomes the decision of the European Commission to insist that the Hungarian Government must do more to strengthen the rule of law and that the country should not receive any more EU money until remedial measures are fully in place.

“This is an historic moment for the protection of the rule of law in Europe. I am pleased that the Commission clearly said that the EU stands behind its fundamental values”, said Petri Sarvamaa MEP, EPP Group Spokesman on Budgetary Control, who led the negotiations in 2020 on the new EU law which allows the EU to stop funding countries which violate basic democratic principles and the rule of law.

“The Hungarian Government had a lot of time to implement the requested measures but it did not do enough. I am glad that the Commission came to the same conclusion as we in the European Parliament did. Now, the onus is on the EU Member States to confirm the same. If EU citizens’ money cannot be protected against irregularities, then it cannot be disbursed”, Sarvamaa added.

At the same time, the EPP Group supports the Commission’s approval of the Hungarian Recovery and Resilience Plan. However, this does not mean that the funds will flow. The EU financing of projects in Hungary depend on the government’s implementation of 27 measures strengthening the rule of law. “The money is ready to be released once all rule of law concerns in Hungary are satisfactorily addressed”, Sarvamaa underlined.