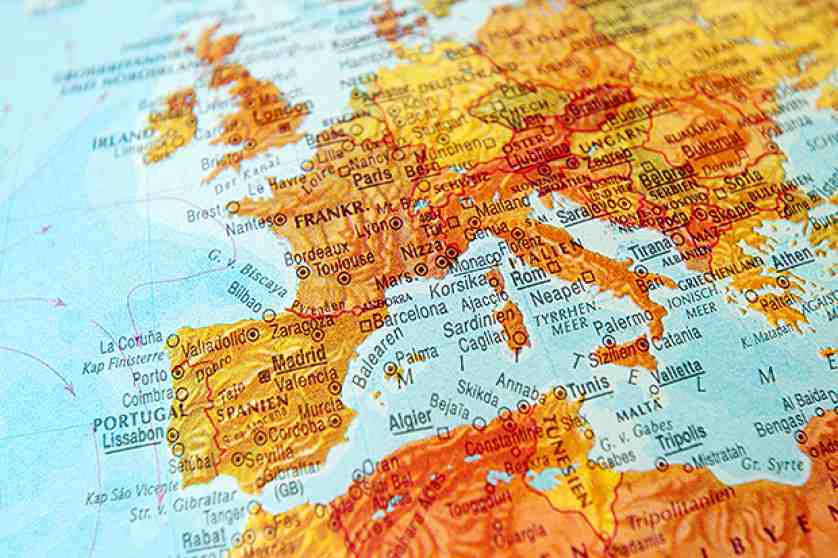 At the same time, for the EPP Group, further enlargement calls for internal reforms of the EU. "The European Union has been an open community since its foundation. All European peoples and citizens should be able to belong to this Union of values, freedoms and democracy. To make this possible, we need to reform internal decision-making processes to bring the EU up to the challenges of a bigger Union and the new geopolitical challenges”, added Paulo Rangel MEP, EPP Group Vice-Chair in charge of legal and home affairs.

He insists that the Union must continue to grow: “We need internal reforms of the Union, we need reforms in the candidate states, and our door must be open. The dream must become reality, for the common good", stressed Rangel.

Enlargement benefits not only the applicant countries, but also the EU, because it becomes stronger. “The war demands from us to return to the philosophy of geopolitical courage and enlargement. Let’s do it!", said Kubilius.

The strategy for enlargement proposed by Parliament foresees the gradual and conditional inclusion of the accession countries - Ukraine, Moldova, potentially Georgia, and Western Balkan partners - in EU programmes, the introduction of clear benchmarks and the creation of a sanctions mechanism.

The strategy recommends the formal suspension of accession negotiations with Turkey until Ankara demonstrates clear and significant EU-related reforms. It also reaffirms that each candidate country should be judged on its own merits.