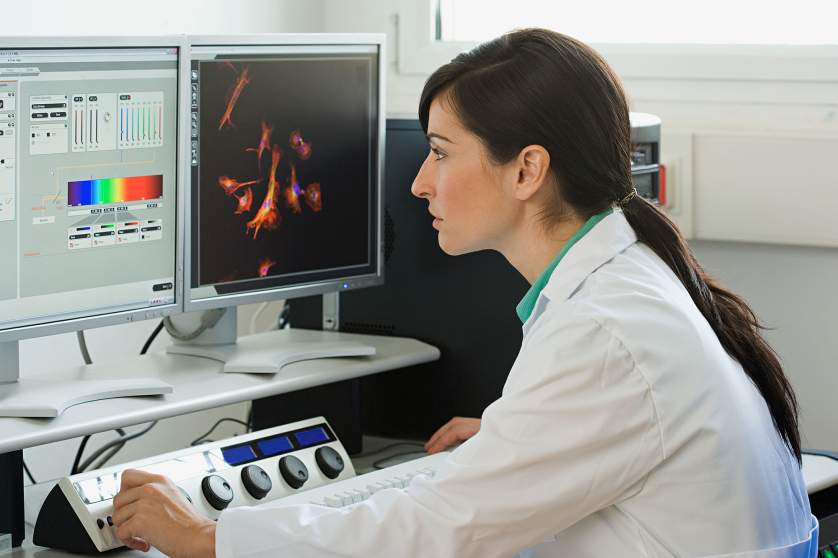 “The screening and detection of cancer are key to fighting this deadly disease. We welcome the European Commission's action and call for the swift implementation by all Member States. For the EPP Group, the EU-wide fight against cancer is a long-term priority. We are ready to work with the Commission to combat the second most common cause of death in the EU”, says Cindy Franssen MEP, EPP Group Spokeswoman in the European Parliament's Special Committee on Beating Cancer (BECA).

The EPP Group appreciates that the new recommendations reflect scientific developments, and include many of the conclusions, which the EPP Group brought to the Committee's report, e.g. to extend screening schemes and launch an EU platform of national screening centres.

“Early detection of cancer is absolutely crucial. Unfortunately, the European fight against COVID-19 and people’s isolation in the past two years has led to millions of people being under-screened. Now we need an urgent change in this trend. Besides that, we really must address the existing social and geographic inequalities in access to cancer screening”, said Franssen.

The EPP Group has also long pointed out that in addition to early prevention and screening, we need funding for research.

”We want to understand why cancer is developing and treat it before the patient gets symptoms through prevention, early detection and treatment, and to support research on this. Only if the best brains come together and cooperate can we make progress”, said Peter Liese MEP, the EPP Group's lead negotiator of the final Report of Parliament’s Beating Cancer Committee (BECA), which concluded its work in February 2022.

"The European Commission must be able to spot and remove obstacles researchers face in their work. Just as the EU has done for COVID-19, it should support more clinical trials, especially non-profit ones, as well as research into rare cancers, including paediatrics", stressed Liese.

The EPP Group called, in the run up to the 2019 European elections, to step up the European fight against cancer and has been the driving force for setting up Parliament’s Beating Cancer Committee (BECA).

The next 10 steps in beating cancer