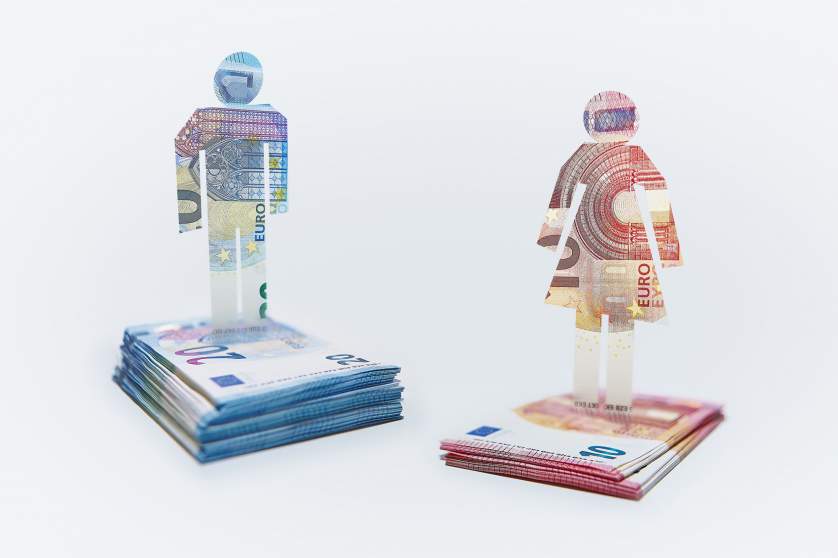 “Women currently earn 14.1 percent less than men across the EU on average. While that represents a decrease in recent years, we still have a long way to go. The EPP Group stands for equal pay for equal work and improved gender equality, which would have clear, quantifiable benefits for our economies and societies", said Fitzgerald and Radtke.

In fact, improving gender equality by 2050 would boost EU GDP by between €1.95 trillion-€3.15 trillion, according to the European Institute for Gender Equality (EIGE).

"Today’s European Commission proposal on pay transparency provides a solid framework for tackling the gender pay gap. It will do so by ensuring that no employer has the right to ask for a pay history when someone applies for a job, and that a pay level or range should be available to a job applicant”, said Fitzgerald, EPP Group Spokeswoman on Women’s Rights and Gender Equality.

While the full details of the proposed Directive are yet to be scrutinised by the European Parliament, its core goals of achieving equality and fairness are certainly to be welcomed, according to the EPP Group’s Spokesman on Employment and Social Affairs, Dennis Radtke: “Employees are entitled to equal treatment. We must take the unique circumstances of small and medium-sized businesses and the variety of existing labour market models in the EU into account. The role of the social partners in this process will of course be crucial in this regard. However, employers do have a responsibility to pay staff fairly and equally for equal work, regardless of gender. This can only be a positive step forward for both the public and private sectors."

Under the proposal, employers of over 250 people would be required to make information on any pay gap between male and female workers publicly available to all. If a pay difference of 5 percent or more is identified between male and female colleagues doing the same work or work of equal value, the employer would be obligated to carry out a joint pay assessment and take action to rectify that pay gap. Employers must also provide a description of the gender-neutral criteria used to define their pay and career progression to all workers. 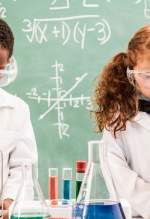