Gas is an important stepping-stone towards the EU Green Deal 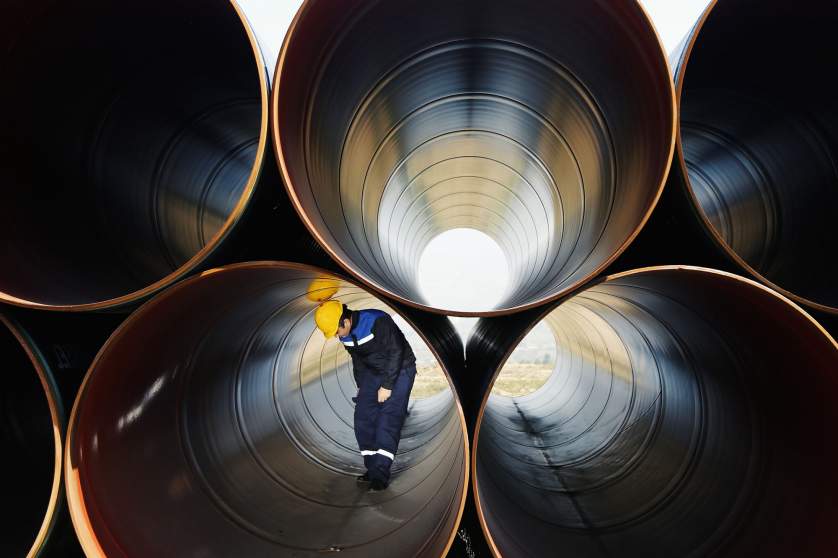 “Gas is an important energy source in the transition to even cleaner energy sources over the next number of years. Gas is, so to speak, a bridging technology on our way to achieving our ambitious CO2 reduction goals towards 2030,” said Christian Ehler MEP and EPP Group Spokesman in the Industry Committee (ITRE). This is in connection with today's vote in the Committee regarding the approval of 151 key energy infrastructure projects in the EU.

These energy projects - the so-called Projects of Common Interest (PCI) - are important for the realisation of EU goals regarding clean, affordable and secure energy in Europe. If a project makes the list, it is eligible for receiving EU financing - but it is not a guarantee of financing.

The projects are part of the EU Green Deal, which aims to lower EU CO2 emissions by at least 50 percent by 2030. The EU Green Deal was approved with an overwhelming majority in the European Parliament last week.

The majority (68 percent) of the projects are electricity projects and many of them will help the EU to build an interconnected electricity market. This will ensure that, for instance, renewable energy - like wind power - can travel across borders.

An example of a project of strategic importance - also from a security perspective - is the integration and synchronisation of the Baltic States’ electricity system with the European networks.

When it comes to gas, which is the cleanest fossil energy source, the EPP Group wants to make sure that the infrastructure it builds can be used in the future - for instance to transport clean hydrogen - produced by renewable energy - which has big potential as an energy source in transport and industry.

“To assure the gradual transformation of our energy system, the gas projects on the list should be compatible also with hydrogen in order to future-proof the infrastructure,” Christian Ehler added.

He also pointed out that the European Union takes its commitments to tackle the climate challenge very seriously, as the share of gas projects included on the list has fallen significantly. Compared to the previous list of projects from 2017, the number of gas projects has fallen from 51 to 32 on the new list.

Christian Ehler denounced attempts to reject the list of projects. "Should the list not be approved, the old list from 2017 that includes more gas projects will continue. This would not help our goals in the Green Deal," the MEP concluded.