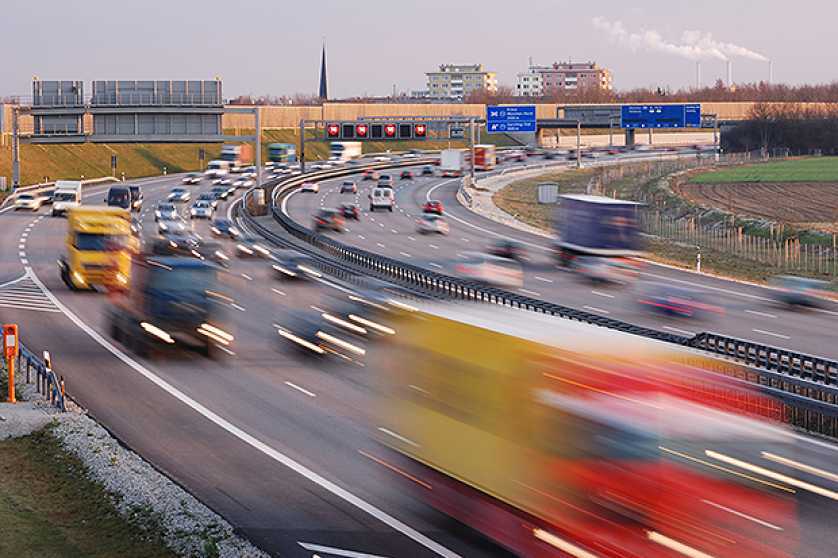 Trucks emit more than 40% of Europe's road transport emissions, yet until now, unlike cars, they didn't have caps on CO2.

The European Parliament is today expected to confirm an agreement reached last March between the three Institutions on what is considered a first and necessary step towards introducing limits on CO2 emissions from trucks. This way, trucks will also contribute to achieving the goals of the 2015 Paris Climate Agreement.

The agreement has it that from 2020 onwards, the competent authorities of the Member States and manufacturers of heavy-duty vehicles must submit a list of parameters, such as the fuel consumption for different driving cycles and different metrics, CO2 emissions and vehicle specifications and technologies used, of all new vehicles put on the market. But there is some data that is irrelevant for monitoring CO2 emissions as such, and can nevertheless reveal business secrets to global competitors of European manufacturers, such as China.

"A great success of the EPP Group is that we have prevented making the sensitive technical data from European truck manufacturers public. Any other outcome would seriously endanger the competitiveness of the truck industry", stressed Christofer Fjellner MEP, EPP Group Spokesman in the Environment Committee.

"Now we're looking forward to the next phase regarding the proposal to introduce new standards to cut CO2 emissions for trucks. As with previous legislation, it's important that we strike the right balance that serves both our environment and our competiveness", concluded Fjellner.