First rule of law cutting of funds must be bulletproof 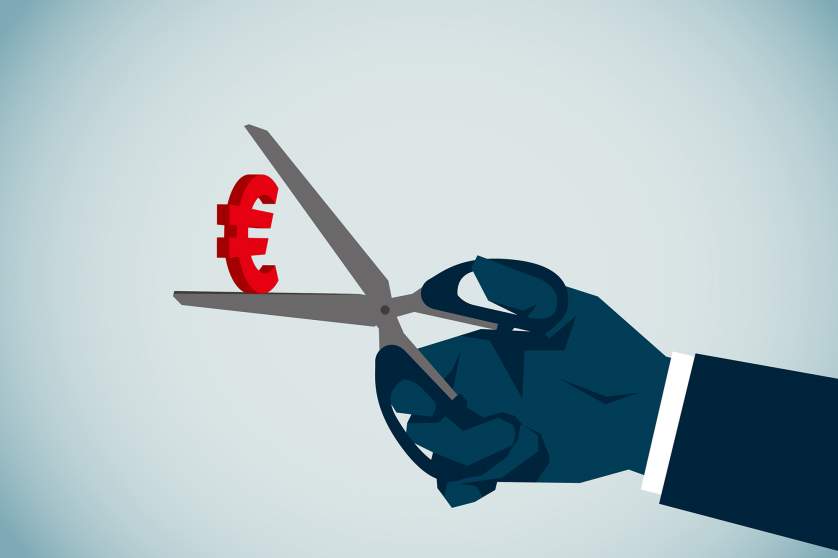 The new EU law allowing to cut funds for Member States, which meddle with the rule of law, is in force since 1 January and can start working immediately. The EPP Group wants to have the first case presented by autumn. The case must, however, hold strong before the European Court of Justice.

Petri Sarvamaa MEP, the European Parliament's negotiator of the new law says: “There is no time to waste. How can we explain to people that the EU finally has the sticks against breaches of the rule of law but does not use them? The mechanism must be put to use in early autumn, at the latest, and on a bulletproof, well-prepared case. It is clear that a concerned Member State is going to fight back against the conditionality mechanism at the European Court of Justice.”

In a resolution adopted on Thursday, MEPs instruct Parliament's President David Sassoli to call on the European Commission within two weeks to fulfil its obligations under the Conditionality Regulation. The Commission has informed the Parliament recently that it will deliver its proposal for guidelines for the application of the regulation during the first half of June.

“Shooting the policeman does not solve the crime. Taking the Commission to court now will not solve any problem with the rule of law in Europe. We demand the Commission to take into full account the report I am preparing for the July plenary session, which will set the European Parliament’s expectations about how the guidelines for the application of the law should look. In the meantime, we are expecting the first draft in the upcoming days, as publically promised,” adds Sarvamaa.