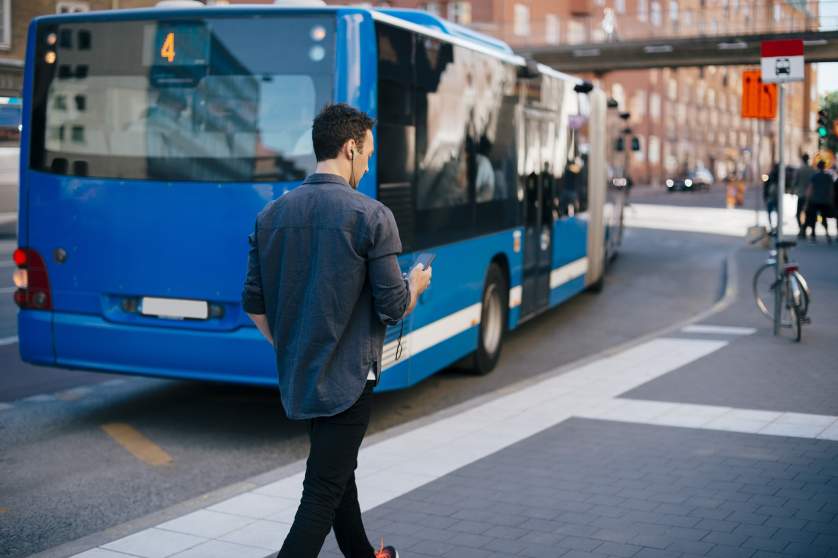 More choice for consumers, more competition, better control of market abuse: the EPP Group has ensured that passengers and carriers offering national inter-urban routes will benefit from the further liberalisation of the European bus and coach markets. The European Parliament’s Transport and Tourism Committee adopted its position today.

“This proposal for international liberalisation is clearly necessary because it leads us towards a more integrated European Union. It will also lead us to a fairer and more competitive bus and coach market. Citizens will be able to travel more easily and less costly by bus”, said Luis de Grandes Pascual MEP, the EPP Group’s Shadow Rapporteur of the file.

The new legislation is meant to provide access to the market for non-resident carriers of another EU country in order to offer their inter-urban coach services. This means, for example, that a Danish bus carrier will be able to carry out trips from Paris to Bordeaux or from Hamburg to Cologne. The Regulation further defines the rules for the new competitors in order to get access to the main bus stations.

“A newly-established national regulatory body will monitor the situation in each and every home market. The aim is to prevent discrimination or market abuse”, concluded de Grandes Pascual.