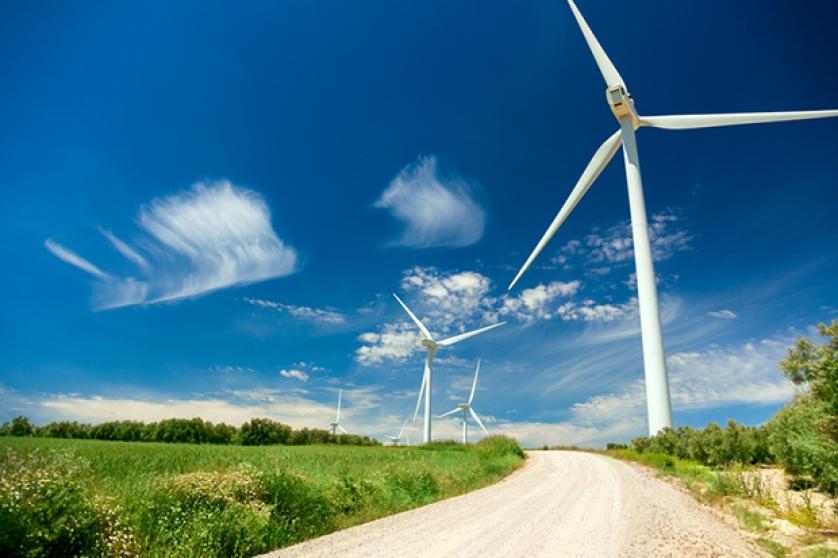 The EPP Group is in favour of modernising the international Energy Charter Treaty because exiting the treaty would end incentives to invest in renewable energies. A modernised treaty can protect the rights of states to adopt an ambitious climate policy and would end the protection of fossil fuels.

"The EPP Group strongly supports the European Commission's proposals to modernise the Energy Charter Treaty. Today, we will vote against the Resolution of the other political groups in the European Parliament if it calls on the EU and Member States to withdraw membership from the Energy Charter Treaty before it is modernised, which would end its modernisation process. Such a call is not only irresponsible, but also counterproductive", said Danuta Hübner MEP, EPP Group lead negotiator for the European Parliament Resolution on the modernisation of the Treaty.

"The modernised Energy Charter Treaty would explicitly forbid intra-EU disputes. It would explicitly protect states’ rights to regulate and would provide the space to adopt an ambitious climate policy. It would also be the first investment agreement to end the protection of fossil fuels and to incorporate the rights and obligations of each country under the Paris Climate Agreement", added Hübner, who is a Member of the European Parliament's Committee on International Trade.

“The modernised energy charter serves the European Green Deal goals much more effectively than an exit scenario, which would maintain the protection given to fossil fuel investments for another twenty years", explained Maria da Graça Carvalho MEP, EPP Group lead negotiator for the Committee on Industry, Research and Energy.

"Exiting the treaty means ending the EU's long-lasting efforts to modernise the treaty and make it fit for the future. We call on all Member States to remain committed to this process. The modernised Energy Charter Treaty would provide a much-needed incentive to investments in renewables. Unfortunately, the Socialists, Greens and all others calling to exit the treaty have chosen the short-term populist approach”, added Carvalho.