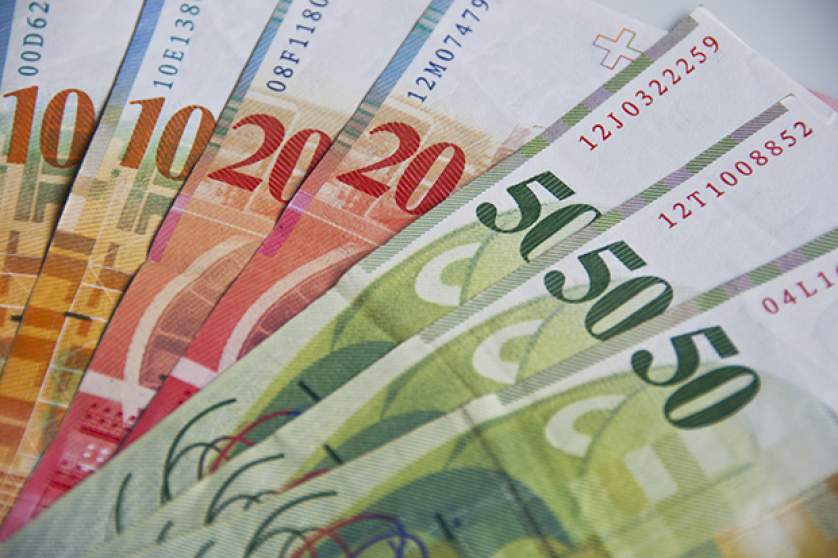 Over the weekend, a group of international journalists released the findings of an investigation that points to massive problems with anti-money laundering practices in Swiss Bank Credit Suisse.

Markus Ferber MEP, the EPP Group's Spokesman in the Economic and Monetary Affairs Committee, commented: “Bank privacy laws must not become a pretext to facilitate money laundering and tax evasion. The 'Swiss Secrets' findings point to massive shortcomings of Swiss banks when it comes to the prevention of money laundering. Apparently, Credit Suisse has a policy of looking the other way instead of asking difficult questions.”