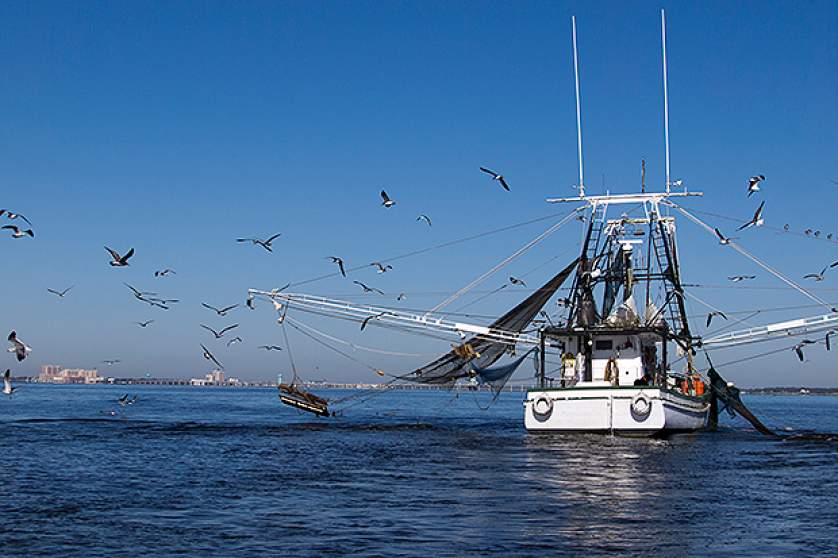 The EPP Group heavily criticises the European Commission’s plan to close 87 fishing areas to all bottom fishing gears below 400 metres from 9 October in the North-East Atlantic.

“The Commission has adopted this implementing act at the worst time and in the worst possible way. The text has evident shortcomings. This decision has been taken ignoring the lack of clarity in the Council's position, the warnings about the presumed illegality due to the absence of an adequate socio-economic impact assessment, as required by the Common Fisheries Policy, and the failure to distinguish between the different impacts of the fishing gears. The European Commission must not endanger fishers’ livelihood”, said Gabriel Mato MEP, EPP Group Spokesman in the European Parliament’s Fisheries Committee, after today's plenary debate on deep sea fishing.

“In addition, there has not been sufficient consultation of the fishing sector, scientists and public administrations and the scientific data used is outdated. Therefore, there are both formal and substantive defects in this implementing act. That is why I am asking the European Commission to suspend the measure until the most updated data is taken into account and to revise the Regulation accordingly”, Mato continued.

Mato stressed that “vulnerable ecosystems must be protected but this cannot be an excuse to ban fishing because fishermen are also vulnerable and they already face a delicate situation.” He added that “the Commission is ignoring that the real defenders of the oceans and the ecosystems are the fishermen. They are primarily concerned with ensuring sustainable fisheries.”

The ban on bottom fishing in 87 fishing areas has a big impact on the Spanish fleet but it also affects the fishing sectors of France, Ireland and Portugal, putting thousands of jobs at risk.

During its last plenary session at the beginning of October, the European Parliament voted on a text criticising the implementing Regulation for being adopted on the basis of insufficient data and without sufficient stakeholder consultation. It urged the Commission to review its decision in light of the forthcoming scientific advice to be published in November 2022 and once a socio-economic impact assessment is available.