Europe has a humanitarian obligation in global food crisis 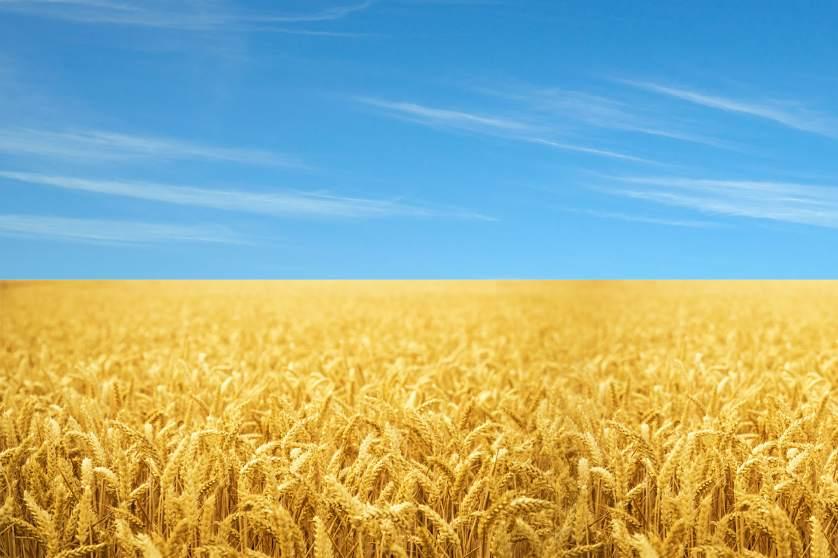 Russia’s war in Ukraine has caused a global food crisis. “When Russia weakens the world’s food security, it is the obligation of the EU to help the people in Ukraine and in the rest of the world”, said Herbert Dorfmann MEP, the EPP Group Spokesman in the European Parliament’s Agriculture Committee. The committee will debate the global food security situation with Members of the Ukrainian Parliament today.

A significant amount of Ukrainian food production is being cut from the global markets, and prices of wheat, other grains and some vegetable oils have jumped. This particularly hurts the poor in many African and Middle Eastern countries. “It is also crucial that the global markets stay open. In this sense, the decision of the Indian Government to block exports is a further problem”, said Dorfmann.

“Increasing our own European production in this situation is our humanitarian obligation. The EPP Group constantly recalls that this is not the time to introduce any new legislation that may cut European food production. On the contrary, farmers need further predictability and security in times of rising production costs”, underlined Dorfmann.

“Russia has destroyed and blocked several of Ukraine’s ports along the Black Sea thus blocking Ukrainian exports. Alternative transport routes must be opened up from Ukraine to Europe, like the Commission is proposing in its Solidarity Lanes action plan. We call on Member States to put this plan into action without delay”, Dorfmann demanded.

“Furthermore, we should help provide Ukraine with the necessary inputs like pesticides, fertilisers and seeds to increase its agricultural production. We must open up green transport corridors to and from Ukraine to allow these agricultural exchanges”, Dorfmann concluded.