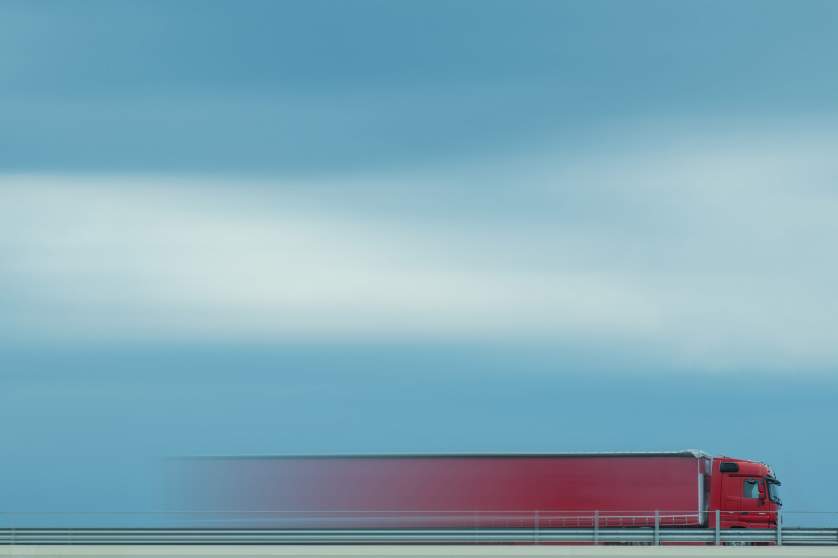 In the early hours of this morning, the negotiators of the European Parliament and EU Member States reached an agreement on the EU road charging for heavy goods vehicles, the so-called Eurovignette. However, the EPP Group, together with the Greens, opposes the agreement. The loopholes in the planned reform would mean that the Green Deal objectives are met only on paper but not in practice.

“The aim of the Eurovignette was to have united tolling systems for heavy goods vehicles across Europe and make the ones who pollute more pay more all over the EU. Instead, by allowing for different systems for countries where roads are covered by concession contracts or tolling agreements, the deal gives more advantages to certain countries and creates market distortion”, said Barbara Thaler MEP, EPP Group negotiator of the Eurovignette law.

“What was agreed looks good on paper but won’t meet the Green Deal objectives in practice. The proposed solution on the CO2 differentiation of infrastructure charges will not put more goods on rail, quite the opposite. Trucks included in the new system would gain a substantial advantage over rail freight, meaning we will have even more trucks on the roads. You can't call for the Green Deal on the one hand and decide on an EU road charge reform that has more holes than a Swiss cheese on the other”, added Thaler.

The proposal also fell short of setting a sunset clause to avoid double CO2-based charging, even after an Emissions Trading System (ETS) for road would come into force, while concession countries still have a general exemption for all environmental provisions.

“The negotiations made good progress, but would have needed more time. They were shut down prematurely against the request of the EPP Group to further improve the text”, concluded Thaler.