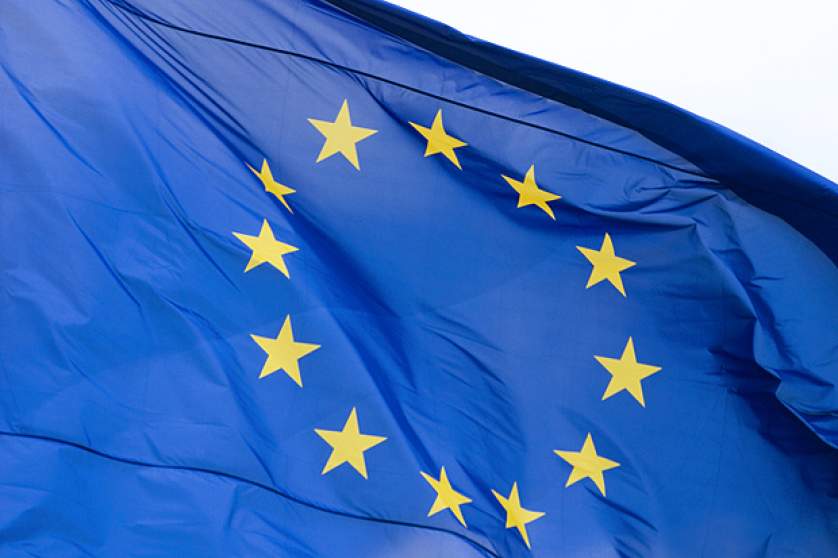 At the end of a series of high-level political meetings in Brazil, Paraguay and Uruguay, the Chairman of the EPP Group in the European Parliament has called for a qualitative leap in relations between the European Union and these countries.

"Mercosur is going through a difficult period due to the resurgence of protectionism of one of its members, which is unacceptable for the EU", said Joseph Daul.

"Moreover, the fight against corruption, the need for better ability to manage the state apparatus, important efforts to raise the level of education, but also guaranteeing legal security for investors, are all reforms to be undertaken in several Mercosur countries. Europe, which is also going through a period of demanding reforms, must get involved to help and accompany the countries concerned during these changes."

"The Mercosur region is an important partner for us in terms of values and ideals, beyond the strength in our trade. We must develop and strengthen this strategic relationship as much as possible", added Joseph Daul.

The Chairman of the biggest Group in the European Parliament called for negotiations between the European Union and Mercosur to get back on track in the coming months, provided that Buenos Aires reconsiders its position.

"This is in the best interest of our citizens on both sides of the Atlantic and in each of our countries. If we don't, it would be a suicidal strategy for globalisation: let's overcome our differences and move forward."

Joseph Daul reiterated his appeal for the speedy establishment of a political forum which brings together Brazilian parliamentarians and Members of the European Parliament and hopes that this forum is transformed into a fully-fledged inter-parliamentary delegation from 2014.

"As well as the parliamentary delegation with Mercosur, which should continue its work, the parliamentary dimension of EU-Brazil relations must be specifically developed. Brazil is a global power which must assume its role on the global political scene, and which deserves a strong political investment from Europe", concluded Joseph Daul.