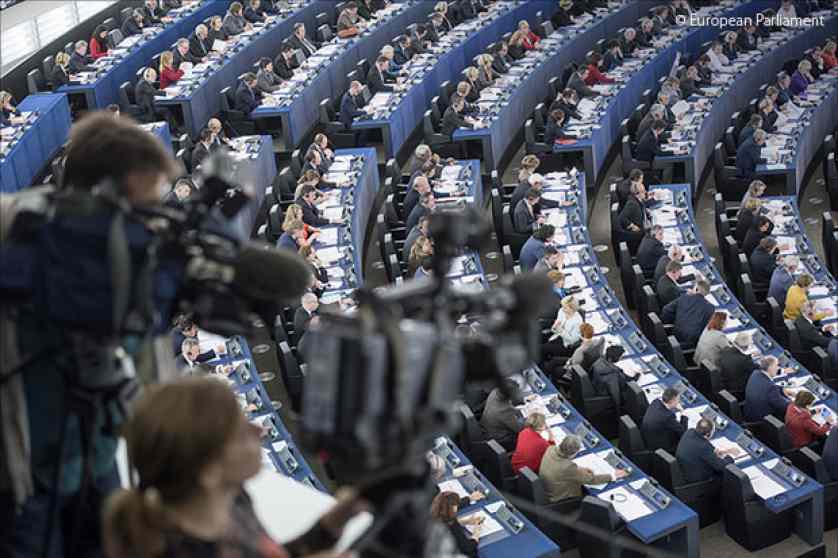 MEPs today approved the new distribution of the European Parliament’s seats for 27 Member States, after the UK’s departure, for the next legislative mandate from 2019-2024. The new agreement cuts 46 seats from the European Parliament after Brexit and corrects the imbalances in the current allocation of seats to Member States, while using a minimal number of the seats vacated by the UK post-Brexit. The adopted proposal brings the number of elected MEPs down from 751 to 705.

The idea of setting up pan-European constituencies and transnational lists for the upcoming European Elections was defeated. The EPP Group voted against the introduction of transnational lists. They are neither European nor democratic but rather a centralist and elitist artificial construct.

"Not only is there no legal base for such an experiment, what we’re looking at is yet another elite-driven project in Europe that will only end up making the EU even more remote from the voters than they already are", said György Schöpflin MEP, EPP Group Spokesman in the EP’s Constitutional Affairs Committee.