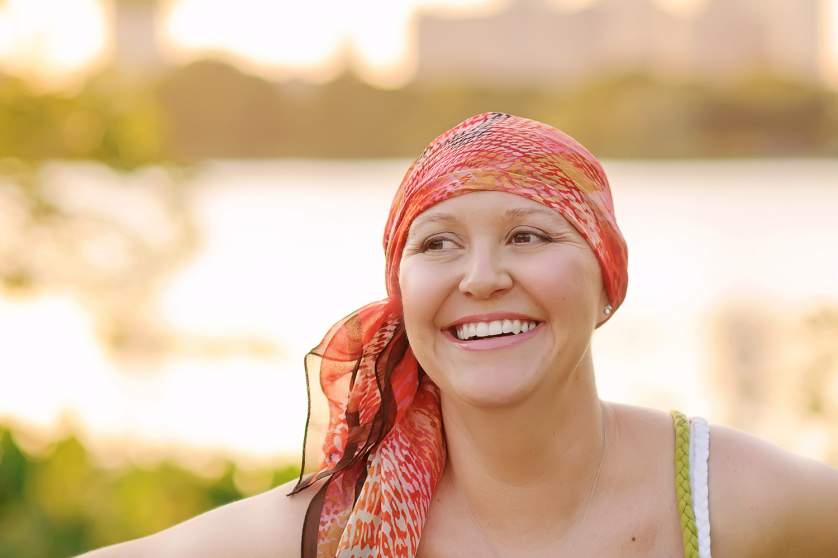 The EPP Group wants to double EU spending on cancer research by 2024, committing itself to fighting cancer.

The biggest group in the European Parliament will present its position paper on cancer today, committing itself to making the fight against cancer in Europe a priority.

"The EPP Group is committed to doing everything in its power to ensure that nobody dies from cancer in the EU 20 years from now. If we are to effectively win this fight, we have to work together. The EPP Group urges the Member States to join forces. Cooperation in the fields of research, prevention, diagnosis and best care are only a few examples of where the Member States should do better. We have the knowledge, we need to exchange it", said Manfred Weber MEP, Chairman of the EPP Group in the European Parliament.

"The number of children suffering from cancer is relatively low but if a child is affected, it is an even bigger tragedy for the family. Because the figures are relatively low, research can only be done if European Member States contribute together to make up a satisfactory number to do the necessary research. This is why we are setting up the mission 'No child should die from cancer in 20 years from now' and for this purpose we want to invest tenfold more money in research against cancer in children”, said Peter Liese MEP, EPP Group Spokesman in the Environment Committee, who worked in paediatrics before entering the European Parliament.

"The real added value of the EU regarding its fight against cancer particularly concerns children, who often face rare cancers. In this area in particular, where research is durable and complex, the EU cannot allow the research to be fragmented", added Françoise Grossetête MEP, Vice-Chairwoman of the EPP Group responsible for Economy and Environment.

"Cancer is not only a medical problem, an issue between patients and doctors. It is also a political and social problem", observed Alojz Peterle MEP, Chairman of the MEPs Against Cancer Group.

The EPP Group now calls on the European Commission, the European Parliament and the Member States to agree to the points listed in the proposed position paper and proceed to action.