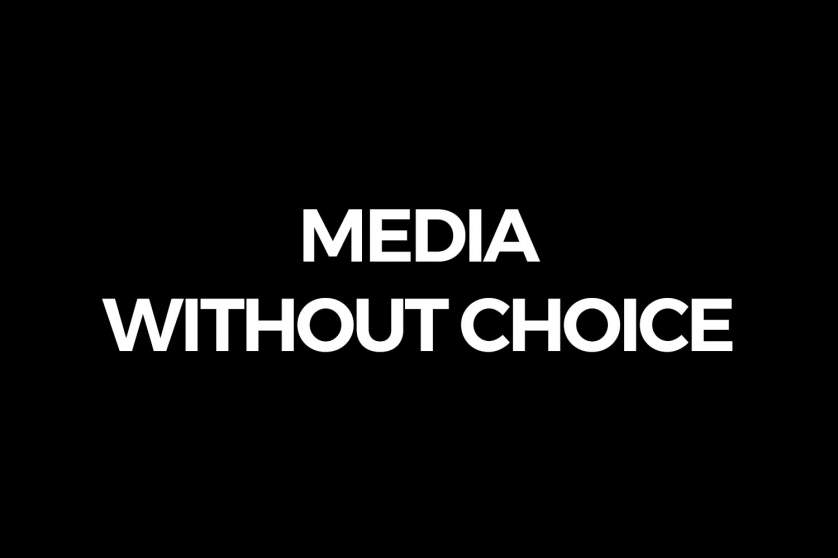 The EPP Group has requested an urgent debate for the next plenary session on the Polish Government’s attempt to silence free media.

“We stand with Polish journalists representing free media. We support their protest against the Polish Government’s attempts to further undermine media freedom. We insist that the rule of law, independence of the judiciary, media freedom and the respect of civic freedoms are fundamental to a democratic country. Free and independent media that keeps citizens informed and holds leaders to account is as crucial for a strong and sustainable democracy as free and fair elections."