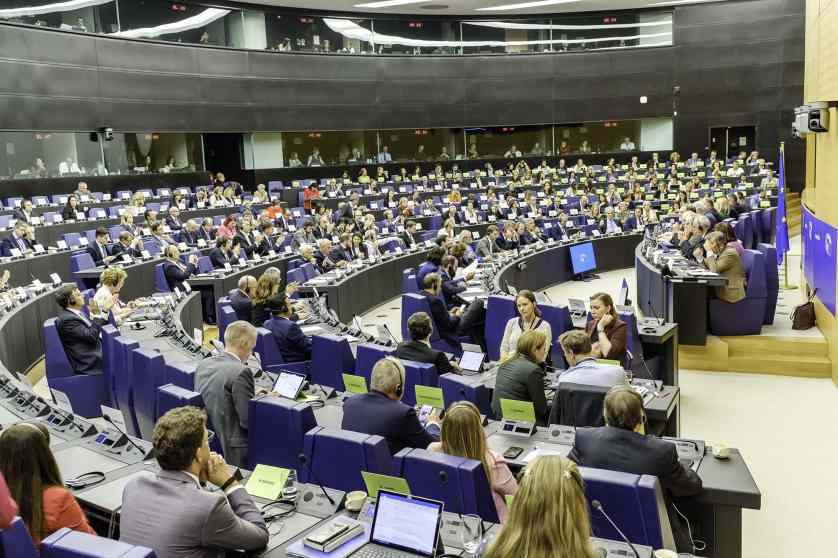 The EPP Group has approved its new Rules of Procedure, updating the existing rules that have been in force since October 2013. The rules were adopted by a qualified majority (representing 84.1% of the votes).

The new rules will take effect as of today and they do not have retroactive application. The Group decided to update its internal rules to adapt them to the current functioning of the Group, in particular to allow a proper functioning in a remote setting. In addition, the rule changes make it possible to mirror the decisions taken by the European People's Party without prejudice to the independence of the EPP Group or the fundamental rights of elected Members of the European Parliament.

The new rules specify the procedures related to Membership of the Group and under what conditions suspensions and exclusions can take place.

Awaiting a final consolidated version of the new Rules of Procedure, the adopted changes can be found here.