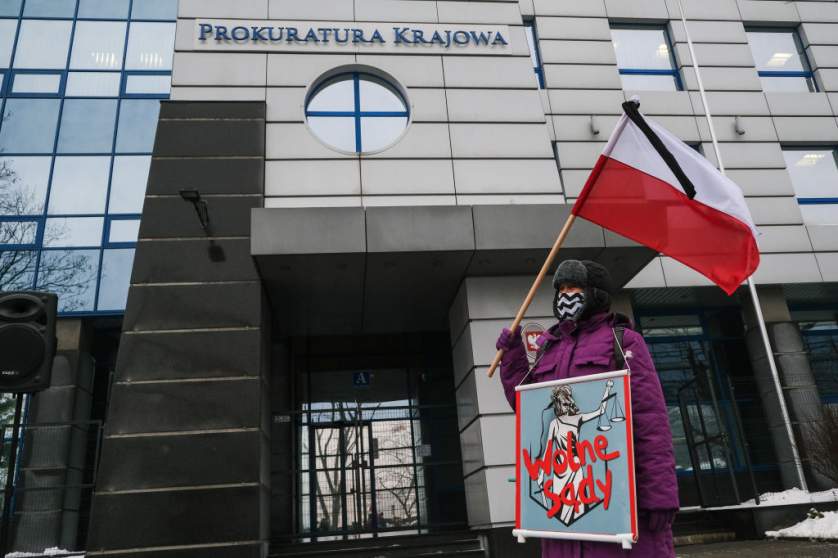 “The European Court of Justice (ECJ) ruling on the Polish Law and Justice (PiS)-led government's political interference in the judiciary is concrete evidence that the government is blatantly flouting the rule of law, despite multiple warnings. It is also destroying Europe's trust in the legal system there. We reiterate that Polish judges are European judges and deserve EU protection, as do all Polish people, and we call on the European Commission to begin infringement procedures without further delay”, warned Jeroen Lenaers MEP, EPP Group Spokesman for Civil Liberties.

His comments follow today’s ECJ ruling which "verifies the wrongful political campaign underway against the rule of law in Poland”, Lenaers said, after the ECJ found that changes to the process of appointing Supreme Court judges in Poland, without effective judicial review, infringe EU law.

“Today’s verdict confirms that Law and Justice judicial reform had nothing to do with justice nor with the law”, added Polish EPP Group Member Andrzej Halicki. “It neither improved the functioning of the judiciary nor cleansed it of Communist-era members, in fact, to the contrary. The Commission must now take immediate action in order to prevent the further repression and destruction of the personal lives of judges and prosecutors who defend the rule of law, the Polish Constitution and European law standards.”

For the EPP Group, the ECJ ruling on the nomination of 37 judges to the national court, appointed by the President on the recommendation of a new, highly-politicised national judiciary council and despite the ruling of the administrative court telling him not to do so, is a stark signal of incrimination.