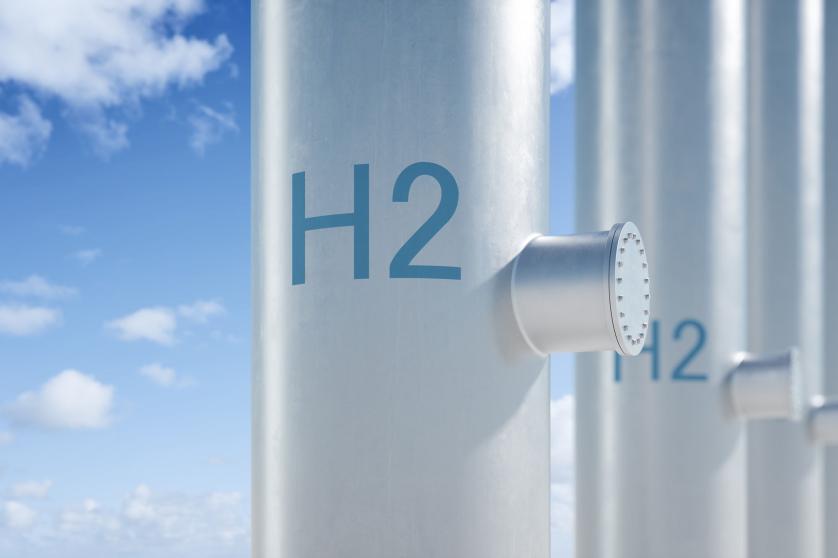 The EPP Group welcomes the new law proposal for the definition of green hydrogen, but demands further changes. The new draft will be discussed among EU Member States this week.

"The new proposal by the European Commission is a step in the right direction, but not yet what would be necessary. With this proposal, we will simply not reach what is needed for green hydrogen in industry and transport, leaving the field largely to fossil-based hydrogen production for no real reason. It makes green hydrogen too expensive and threatens to make hydrogen a luxury", said EPP Group MEP Markus Pieper, European Parliament Rapporteur on the Renewable Energy Directive.

"The good thing is that for green hydrogen to prove that it is made from renewables, now, quarterly - rather than hourly - accounting is sufficient. This allows the purchase of electricity from the grid during prolonged wind flaps and makes hydrogen cheaper. However, that the Commission already wants to move to hourly accounting in 2028 is too early. We are advocating for 2030, but only on the condition that an upstream impact assessment gives the green light", explained Christian Ehler MEP, EPP Group Spokesman on energy. "It is also positive that, compared to the Commission’s original proposal, it would now be possible not only to link energy to the production of green hydrogen within a price zone, but that it could also be extended via electricity from connected price zones. However, this should be possible without restrictions across all price zones of a Member State, which facilitates the indirect supply of hydrogen", added Ehler.

"The European Commission has also moved on to the principle of additionality. For example, the new proposal envisages that subsidised wind or solar plants can also produce hydrogen for a certain period of time. However, we are still critical that the Commission insists on the principle of additionality from 2027 onwards, i.e. hydrogen is considered green only if it is produced with additional installations. In this respect, the Commission urgently needs to move further by extending the time until at least 2032 and by not imposing any restrictions on production for the installations built until then", Pieper explained. "This is all the more important because hydrogen imported from third countries must also comply with these requirements. The Commission proposal creates an artificial bureaucratic shortage which would make green hydrogen extremely expensive. It's like if, in the future, dams no longer generate electricity with water, but with champagne. We need to make sure that we don’t make green hydrogen a luxury. Otherwise we will not be able to meet the Paris climate requirements", Pieper concluded.