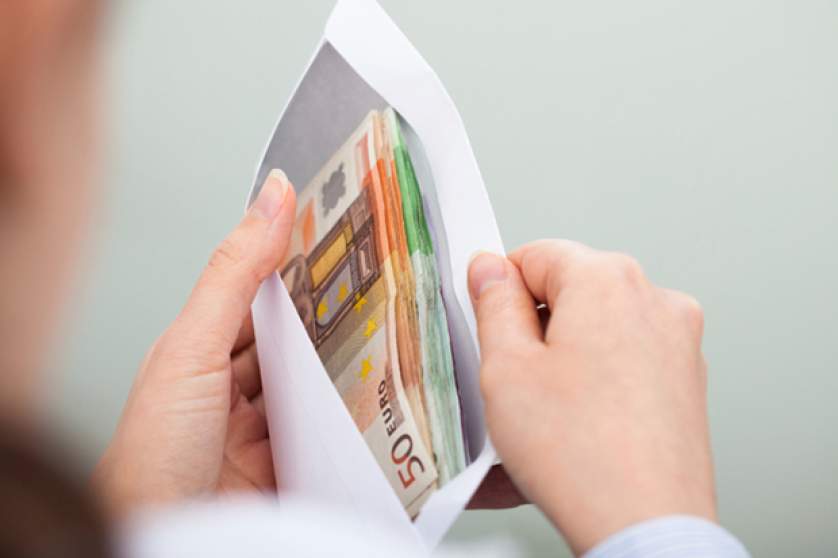 "It is clear and simple: EU subsidies must not flow into the hands of oligarchs. It is high time to end dubious links between politicians, administration and other actors with oligarchic structures. As Members of the European Parliament, it is our duty to protect the European Union's financial interests", said Petri Sarvamaa MEP, EPP Group Spokesman on Budgetary Control.

Tonight, the European Parliament will debate a Report championed by Sarvamaa on how to prevent oligarchs profiting from EU funding. The Report, which is due to be adopted tomorrow, proposes measures to protect EU funds from fraud and conflict of interest. The EPP Group has long been fighting to stop EU funding being seeped away into dark channels controlled by oligarchs or their henchmen.

Among others, the Report demands from the European Commission the introduction of a more explicit definition of professional conflicting interests and a single, integrated and interoperable reporting and monitoring system on those who benefit directly and indirectly from EU funding.

"The aim and purpose of this Report is to increase transparency and to stop the flow of EU subsidies, our taxpayers’ money, into the hands of oligarchs. In light of the Recovery and Resilience Facility and potential new instruments, it is clear that the issue could not be more important. The most important thing is that the Commission must finally start to use all tools it has to prevent the misuse of EU funds. For example, it is clear that the Rule of Law Conditionality Mechanism must be applied without any delay, if other available tools are not sufficient", said Sarvamaa, who also served as Parliament's Chief Negotiator of the Rule of Law Conditionality Mechanism in 2019.