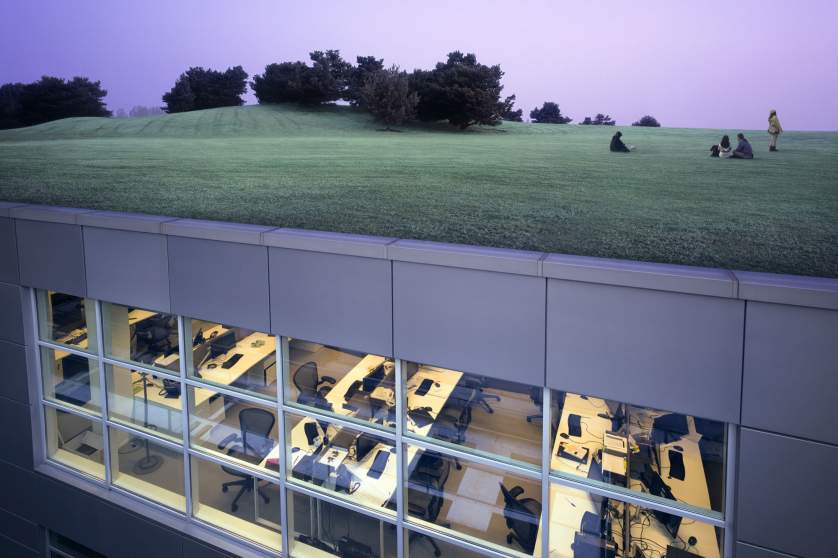 The EPP Group welcomes the New European Bauhaus initiative launched today by the European Commission but calls for clear criteria for the participation of projects as well as for a bottom-up approach and independent financing.

Michaela Šojdrová MEP, the EPP Group’s Spokeswoman for Culture, said: “The New European Bauhaus is a breath of fresh air into the stalemate in which European culture has been during COVID-19. If concrete projects from this initiative are designed by European artists and architects, they have the potential to make a difference. However, the initiative must remain a bottom-up one with its own dedicated budget, independent from the Creative Europe Programme.”

“Sustainability, inclusiveness and aesthetics are the hallmarks of the New European Bauhaus projects, be it a new city quarter or the development of a new mode of transport. It is critical that the Commission stokes visibility, momentum and participation for these projects”, Ehler concluded.