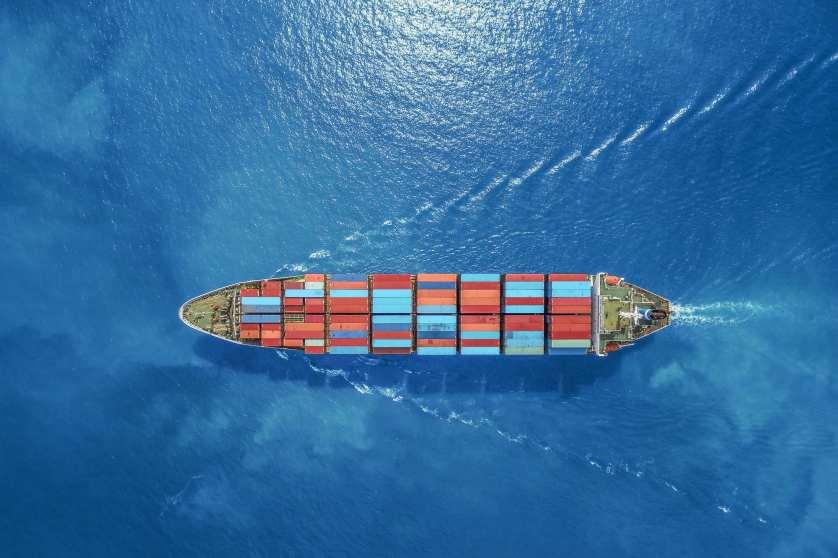 “We are fast-tracking the green transition of shipping and becoming the world’s trendsetter in decarbonising maritime transport. But we are doing it in a responsible way to remain competitive, protect our industries and families from rising prices and making sure there won’t be any jobs leaving Europe”, said Jörgen Warborn MEP, who is the European Parliament’s lead negotiator of the FuelEU Maritime law, aimed at the reduction of CO2 from maritime transport.

The law, which will be voted on in Parliament’s plenary today, foresees that greenhouse gases from ship fuels should be cut by 2% as of 2025, by 20% as of 2035 and by 80% as of 2050. The cuts would apply to ships above a gross tonnage of 5000 to all energy used on board between EU ports, and to 50% of energy used on journeys where the departure or arrival port is outside of the EU.

“It is important that shipping does its part in tackling emissions. I strongly concentrated on cost effectiveness, achieving the biggest possible emission cut at the lowest possible cost. Focusing on large ships, we are targeting 90% of all maritime emissions while shielding the smallest ship-owners and ports from massive economical and bureaucratic burdens. Europe will do its fair share, let’s push the rest of the world to do the same”, added Warborn.

With today’s vote on FuelEU Maritime, the European Parliament is setting out its position and will be ready to start negotiations with EU Member States on the final text of the legislation.