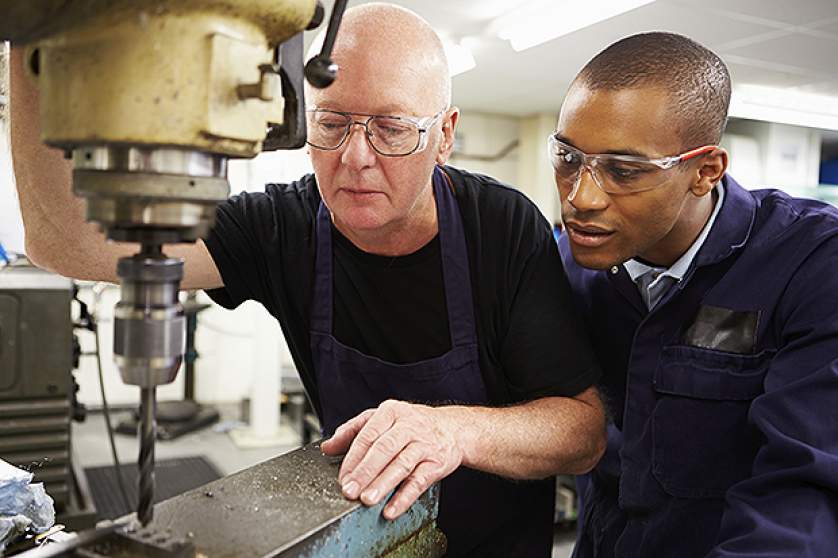 Yesterday evening, the European Parliament reached a deal with the Council on the European Globalisation Adjustment Fund for the next seven years. Cindy Franssen MEP, EPP Group lead negotiator, stated:

“With the current Corona crisis and the imminent Brexit, the European Globalisation Fund is desperately needed as a social safety net for our employees. I am extremely satisfied with the agreement that includes the spearheads of Parliament: a lowered threshold to 200 redundancies and a broader scope for redundancies as a result of digitisation, climate transition and Brexit. The enhanced European Globalisation Fund will play an important role in the post-Corona era.”

The European Globalisation Fund has been in existence since 2007 and provides support to workers who lose their jobs as a result of structural changes due to globalisation. It does not pay any benefits, but can offer job search support, career advice, further training, retraining, coaching and entrepreneurship.