Deal on common chargers – no more useless cables in the drawer 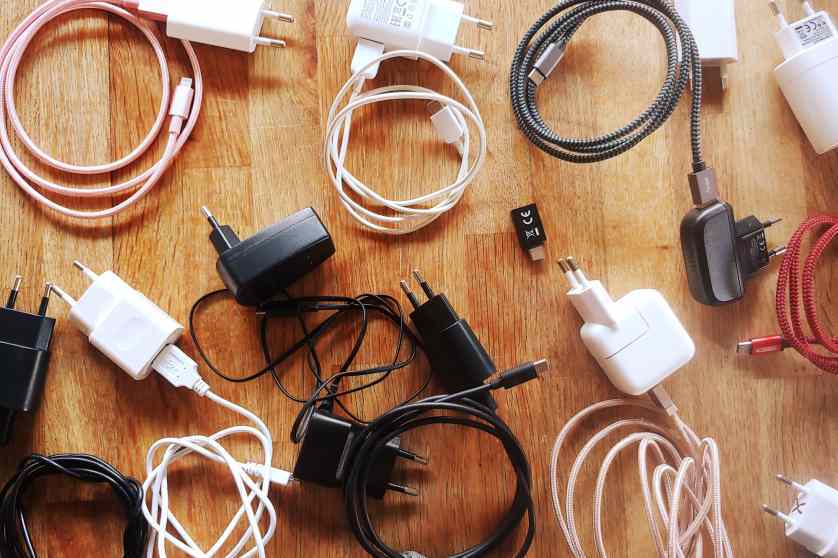 "This new law will make the lives of European consumers easier and will be better for the environment", said Andrey Kovatchev MEP, welcoming the deal reached today between EU Member States and the European Parliament on a unified standard for charging ports and charging technology.

From mid-2024 onwards, the USB Type-C Port will become the standard port for all smartphones, tablets, digital cameras, headphones, portable speakers and other devices. Kovatchev, who led the negotiations on the legislative text on behalf of the EPP Group, pointed out that it has been the European Parliament which has been calling for a common charger for more than a decade.

"There is a big benefit for the environment - it is time to put an end to the piles of cables that we all have in our drawers and save about 11,000 tonnes of electronic waste per year", said Kovatchev.

“Our approach was very ambitious from the beginning: we want the list of types of devices covered by the common charger to be significantly increased, without hampering innovation. The European Parliament pushed for devices such as tablets, e-readers, laptops, digital cameras, smart watches and headphones to be included. We also agreed that customers need to have more freedom to be able to buy a device without any charging device if they so wish", Kovatchev continued.

"Last but not least, we aimed to provide customers and manufacturers with clear, easy-to-understand labels on the type of charger included (or not) with the particular devices”, concluded Kovatchev.