Crucial week ahead in advancing women on company boards in Europe 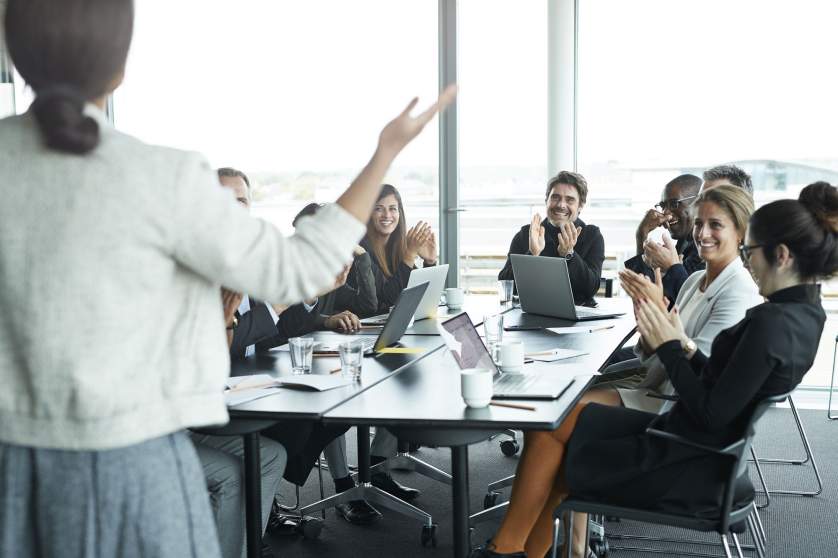 "After 10 years of inaction by the EU Member States, this week marks a crucial new dawn in advancing women on company boards in Europe. The women of Europe have already waited too long: swift action now by the Council and the Parliament working together will be essential in ensuring the speedy implementation of the Women on Boards Directive", said Maria Graça Carvalho MEP, the EPP Group's negotiator of the proposed Directive on gender balance among non-executive Directors of companies listed on stock exchanges (Women on Boards Directive).

"If we improve gender equality by 2050, we can boost EU GDP by between €1.95 trillion and €3.15 trillion. Having women on company boards is a crucial element to achieving this. Women should be at every table, in business, in politics, in media and in science and research. It has been 10 years since Commissioner Viviane Reding first put forward this proposal, and in this period we have seen minimal advancement of women on company boards. We need this Directive now to ensure that women can be well represented at executive decision-making level in business", Carvalho explained.

On Tuesday, Parliament‘s Committees on Gender Equality and Legal Affairs will jointly discuss the proposed Women on Boards Directive. Parliament will give a mandate on Wednesday to enter into inter-institutional negotiations after EU Member States decide on their position today, Monday.

Currently, women account for only 30 percent of board members in the largest publicly listed companies in the EU. In 2020, women accounted for 7.1% of board chairs and 7.5 percent of CEOs. However, according to the International Monetary Fund, adding one more woman in a firm’s senior management or corporate board - while keeping the size of the board unchanged - is associated with an 8 to 13 basis point higher return on assets.

Ten years ago, the European Commission proposed a 40 percent target of non-executive Directors of companies listed on stock exchanges, yet for 10 years the law proposal has been blocked by EU Member States. This year, Commission President Ursula von der Leyen launched a cross-party initiative, including the EPP Group, to reinvigorate the drive to make company boardrooms more gender-balanced.