Copyright Directive: we stand for legal certainty on the web 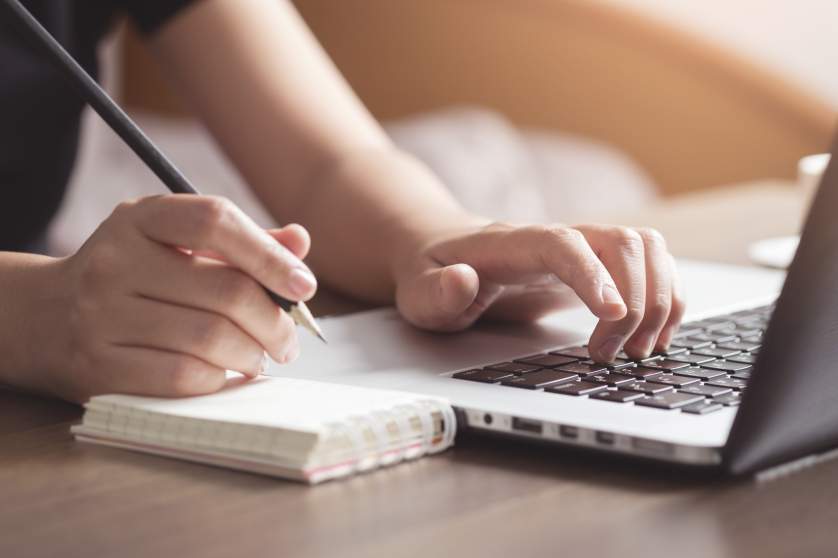 “We regret that the European Parliament has rejected the mandate for the negotiations with the Member States as it could have been a real step further in establishing a legal certainty between the copyright holders and users on the internet. The compromise draft that was prepared by the Legal Affairs Committee reflected months of preparation and careful deliberations to adapt copyright rules to the realities of the digital era, and we believe that this text represents a good basis to enter negotiations with the EU Governments. We are ready to defend this compromise and convince our colleagues for the vote in September”, said Axel Voss MEP, Parliament’s Spokesman on copyright. The European Parliament refused the mandate regarding the negotiations on the Directive on Copyright in the Digital Single Market, a file that had already been proposed by the European Commission back in 2016. The new Directive aims to introduce new rules regarding publishers’ rights, addresses the problem of a value gap, as well as setting out a text and data mining exception. Today’s rejection means that the plenary will discuss the content of the Copyright Directive at its plenary session in September.

“What I regret is the massive scale of false arguments used in recent weeks against the compromise. Whether they have been intentional or just a result of the lack of information, they managed to create an atmosphere that the internet is about to collapse. There can’t be any more false statements like that. Let me repeat, nobody in the European Parliament wants to establish ‘censorship’, ‘filters, a ‘link-tax’ or the restriction of the freedom of speech. Those who imply differently are consciously spreading fake news and are acting solely in the interest of big online platforms. What we want is to reinstate the rules that would ensure legal certainty for the use of copyright-protected works between the right holders and the user. The online encyclopaedias such as Wikipedia will be explicitly exempted. But we address the issue that online platforms that have as a main purpose to share the works uploaded by its users often neglect the infringements of copyright. They profit from it and we want them to bear the burden of responsibility so they make sure that the uploaded works are not infringing copyright rules. We must address this value gap in our future negotiations with the Council”, said Voss.

The new copyright reform also concerns press publishers, whose content is used by news aggregators to generate profit. What is at stake is the survival of journalism and the protection of the quality of journalistic work. “We believe that press publishers need to receive a fair share for the use of their content on the internet, as most of the generated revenue at the moment goes to the news aggregators. We want to strengthen the role of smaller publishing houses as they can now easily defend themselves face to face with the big internet platforms and will have a better chance of receiving fair remuneration for their content. This is the only way to protect independent journalism and save the whole profession. A World Wild Web on the internet where big players disrespect the small publishers could end up with thousands of journalists losing their jobs”, he concluded.