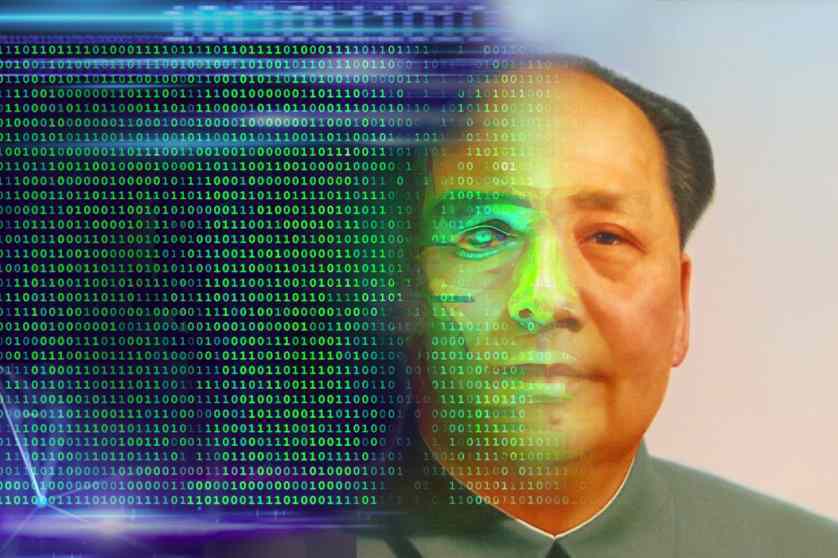 “The EU's policy towards China should be based on the following principles: cooperate where possible, compete where needed, confront where necessary. Such an approach allows the EU to react with flexibility to the evolution of the bilateral relationship”, said Radosław Sikorski MEP following the adoption of the EPP Group’s strategy paper on European relations with China.

The document underlines that the EPP Group supports engagement with China that is principled, practical, and pragmatic. It also calls on the European Institutions and EU Member States to use all means to persuade the Chinese leadership to turn its inspiring country into a responsible member of the international community.

“China is a global power that we cannot and do not want to isolate and, certainly not ignore”, Sikorski stressed. “The European Union should instead require the Chinese authorities to follow the same rules that China requires of others. This is first and foremost transparency and access to the Chinese market on an equal footing. The EU should not compromise on its values and principles”, he emphasised.

In the strategy paper, the EPP Group reiterates its call to ban products produced by forced labour from the EU market and calls for the release of imprisoned human rights defenders and dissidents. The biggest group in the European Parliament also demands an independent and urgent investigation into the allegations of systematic human rights violations - including internment, sterilisations, and forced abortions - taking place in Xinjiang against Uyghurs and other mostly Muslim minorities.

The EPP Group also stresses the need for free access to Tibet and reiterates its strong support for Hong Kong’s autonomy, for freedom and the rule of law. The strategy paper expresses concerns at the intensifying Chinese military manoeuvres aimed at Taiwan. The Group calls for the start of negotiations for a bilateral Investment Agreement between the EU and Taiwan.

“The COVID pandemic sowed doubts around the globe on whether or not China can be a predictable economic partner. Beijing must realise that threatening other countries is a road to nowhere. As the EU’s partner, China should respect its own international obligations, which is not yet the case. Engagement requires interest from both parties and adhering to existing rules. A principled-based cooperation can benefit both China and Europe”, stressed Sikorski.

The full text of the EPP Group's strategy paper on China can be read here. 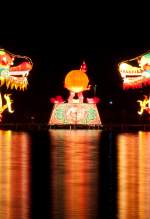 EU-China Relations - Towards a Fair and Reciprocal Partnership

“To have principles, first have courage” Chinese proverb Ancient Chinese Emperors claimed to have a supernatural mandate for their rule. They believed that heaven anointed Chi...