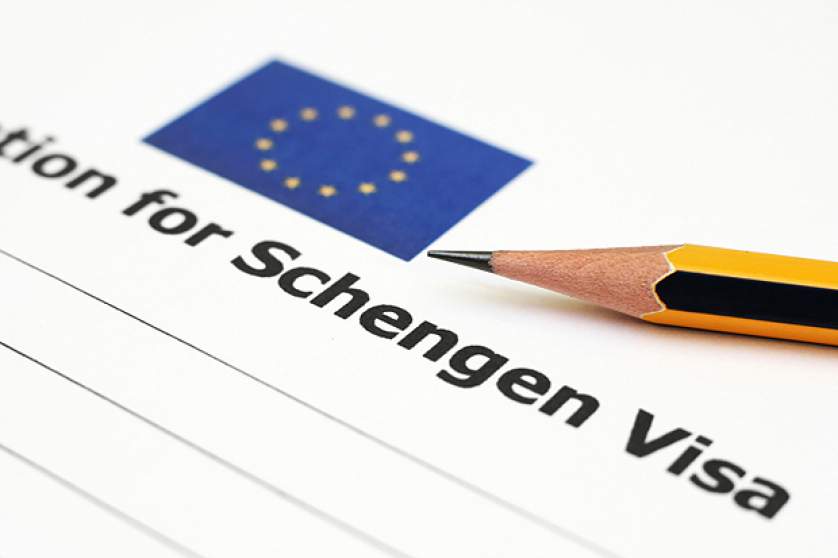 Carlos Coelho MEP has called on the European Commissioner for Home Affairs to evaluate the mechanisms already in place before investing in new Schengen projects financed with European taxpayers' money.

The Portuguese MEP referred specifically to the Smart Borders project and recalled that SIS II, expected to go into operation on 9 April, suffered a budgetary slippage of around €200m.

In his capacity as European Parliament Rapporteur on Schengen, Coelho attended a Hearing 'Schengen: state of play and future developments', which took place today in the European Parliament. Carlos Coelho also pointed out that border management must guarantee new possibilities for legal migration and said that the Council should conclude the adoption of the European Asylum System and highlighted the need for the creation of a true European Schengen Evaluation Mechanism.

Coelho also highlighted that 62% of EU citizens consider freedom of movement to be the most positive outcome of the 50 years of European integration. He concluded his speech by saying that the protection of that right should be a common goal for all European Institutions and national authorities.

The Schengen area is a free movement area involving 26 European countries where around 400 million European citizens have the right to move freely.