Negotiation breakthrough: new digital COVID certificate will be recognised all over EU 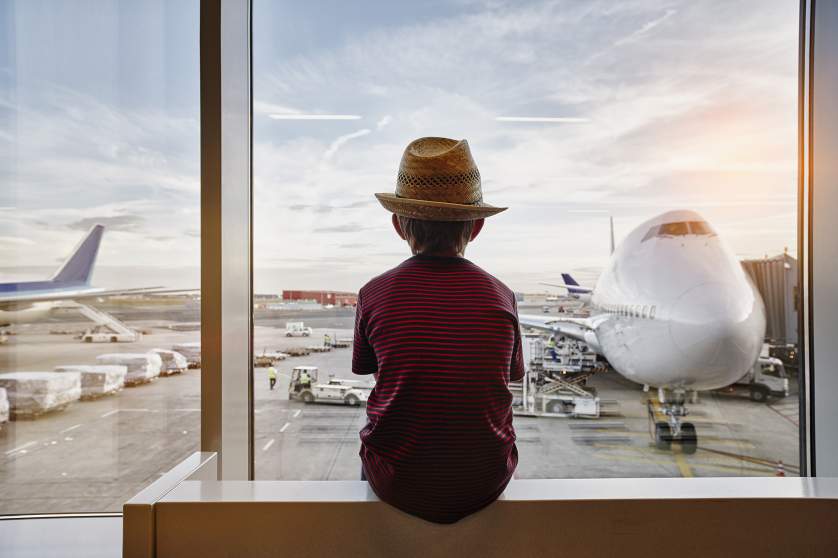 “This is the happy end to a very difficult negotiation”, said Jeroen Lenaers MEP, EPP Group Spokesman in the European Parliament's Civil Liberties and Home Affairs Committee, after the successful conclusion of the negotiations on the COVID-19 certificate.

“In a couple of weeks, we will have a unified European digital COVID certificate which will be recognised all over the EU and will massively simplify cross-border travelling. It is a major success that we have prevented contradictory national procedures and certificates", continued Lenaers.

The negotiations were difficult because the Parliament wanted to make it easier for citizens to travel freely again, while the national governments wanted to preserve their national competencies. "At some point in the negotiations, I had the impression that Member States care more about their sovereignty than the rights of their citizens. Luckily, we have now found a compromise”, explained Lenaers.

The clock was ticking very fast; a solution had to be found in an urgent procedure. The EPP Group wanted the certificate to be ready so that it can be used this summer all over Europe. Furthermore, the EPP Group wanted to avoid restrictions for those citizens that have been vaccinated. In the end, by accepting the certificate, Member States will refrain from imposing additional travel restrictions, such as additional testing or quarantine, unless they are necessary to safeguard public health. Furthermore, the Commission committed to mobilising €100 million under the Emergency Support Mechanism to support the availability of affordable tests. Another €100 million could be mobilised if needed.