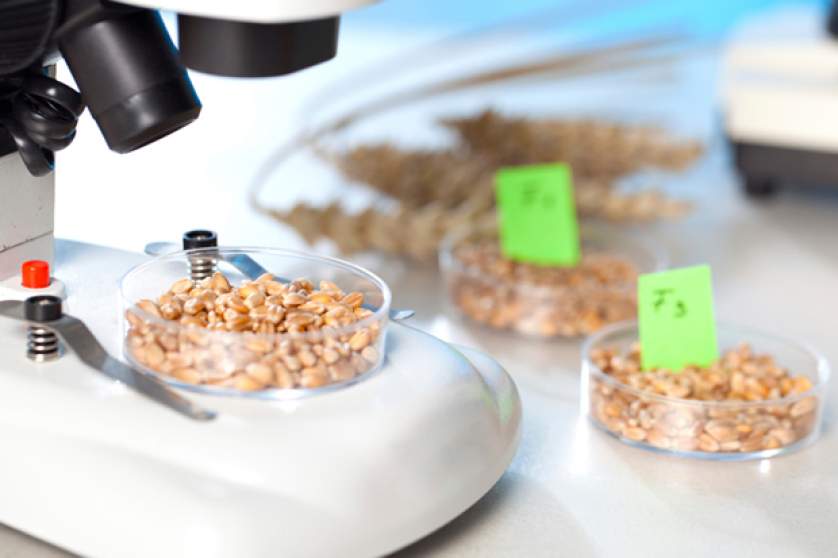 In late-night negotiations, the European Parliament and Member States agreed on a new procedure allowing Member States to ban GMO-growing on their territory. "This is a historic breakthrough. After four years of quarrels between Member States, the right to self-determination of each Member State when it comes to growing GMO plants will finally be enacted," says Elisabeth Köstinger MEP, who is the EPP Group's negotiator of the new law.

The breakthrough was preceded by many failed talks since the beginning of negotiations in 2011. In particular among Member States, GMO advocates and GMO opponents could not reach an agreement.

The compromise provides now for a two-stage procedure allowing Member States to obtain an opt-out for every single GMO plant. In addition, Member States that do grow GMO crops must take measures to prevent them invading neighbouring territories. Member States may apply the new provisions immediately.

"Our most important aim was to shape the national bans in such a way that GMO corporations cannot challenge them legally," Köstinger explains. Up until now, whether national GMO bans were legal or not has been uncertain.

"This compromise is well-balanced. We must take the concerns of consumers into consideration and must take their fears seriously," says Liese.

The result of the negotiations must still be formally validated by the European Parliament and Member States.