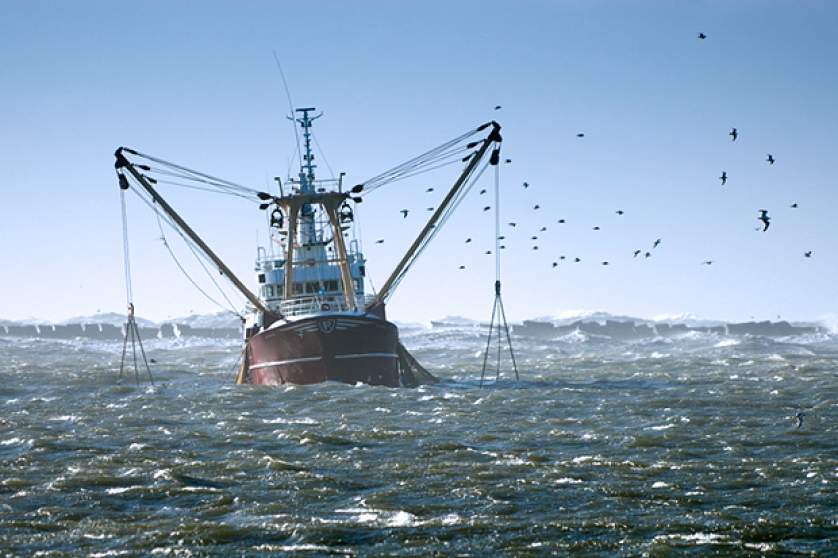 The EPP Group will vote today to improve the European rules to better combat illegal fishing while respecting fishermen's right to privacy.

"We are making progress in the fight against illegal, unreported, and unregulated fishing, as well as in the control of imports from third countries and improving traceability throughout the food chain", said Francisco Millán Mon MEP, who negotiated the changes to the European Fisheries Control law on behalf of the EPP Group.

He also stressed that this legislative reform will allow the European Union to harmonise the sanctions regime for serious fisheries offences: "This will provide greater legal certainty to the sector and will end comparative grievances between national fleets", explained Millán Mon.

The EPP Group has reached a balanced agreement between the political Groups in the European Parliament on the use of new instruments, such as cameras on board boats (CCTV), and the protection of the right to privacy of fishermen.

“Fishermen must not be collectively considered as criminals. It is a good agreement that the cameras are installed voluntarily and linked to incentives such as the improvement of fishing quotas. The cameras will only be mandatory for those boats that do not comply with the rules”, Millán Mon explained.