Ban of combustion engines might cause Havana effect in Europe 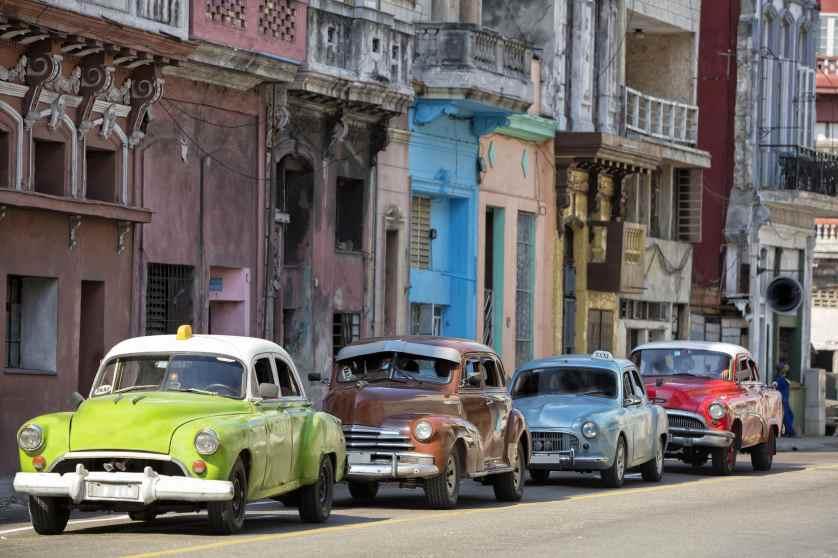 The EPP Group criticises the agreement on new rules for CO2 reduction for new cars and vans, which negotiators of the European Parliament, the EU Member States and the European Commission reached tonight. The deal includes a ban of sales of new cars with combustion engines from 2035, something the EPP Group has been and is opposing.

“With today’s agreement, a ‘Havana effect’ is becoming more realistic. After 2035, our streets might become full of vintage cars, because new cars are not available or not affordable. Today’s deal slammed shut the door to new technological developments and put all the eggs in one basket. This is a mistake”, said Jens Gieseke MEP, the EPP Group negotiator on the new rules.

"The Europe of today is different from the Europe of one and a half years ago when we started with the ‘Green Deal’ legislation. Still, there has been no reality check today. Exploding energy prices and enormous supply problems, especially of raw materials, which are critical for electric car production, played no role in today's decision. Nor did the fact that the argument of the long-term price advantage of electric cars, which has been put forward again and again, has become invalid. The future abolition of state subsidies and high electricity prices threaten to turn the electric car into a slow seller”, explained Gieseke.

“The EPP Group’s commitment was and is clear: emissions in the transport sector must come down. That is why we supported the reduction targets for 2030 and high reduction targets for 2035. But a complete ban of one technology in particular is going too far. A voluntary regulation for climate-neutral biofuels and synthetic fuels would have been better in order to preserve technological openness and a certain flexibility for the producers”, added Gieseke.

“For our European producers, the transition will be a major challenge. Chinese and American manufacturers in particular are ready to take over the European market for electric cars. That is why it is even more important to increase the speed of infrastructure development and ensure that emissions are not simply shifted elsewhere - either to other sectors or even to other regions. As long as the production of vehicles or the electricity for charging is not emission-free, an electric car is not climate-neutral either. In order to be able to consider and compare the actual emissions of vehicles more realistically in the future, a life cycle analysis has to be introduced. That is why the EPP Group calls on the Commission to draw up a proposal on this”, Gieseke continued.

“Whether the ban on internal combustion vehicles from 2035 onwards will actually be upheld also depends heavily on the review in 2026. This is however only a small consolation, because car producers will very soon have to make hard decisions about cutting jobs or restructuring their European production”, concluded Gieseke.