Ankara visit was symbol of disunity 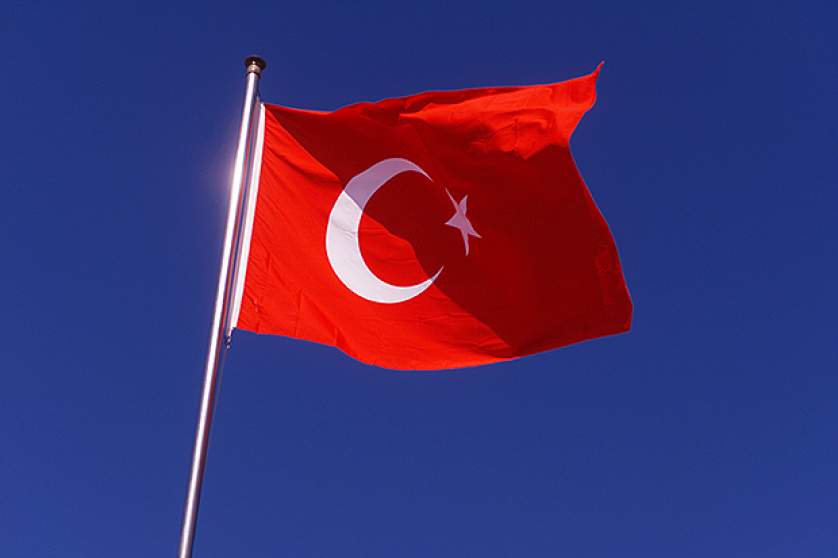 The EPP Group in the European Parliament has called for a plenary debate on the recent visit of Commission President Ursula von der Leyen and Council President Charles Michel to Turkey.

"The Ankara visit of Presidents von der Leyen and Michel should have been a message of firmness and unity of Europe's approach to Turkey. Unfortunately it has resulted in a symbol of disunity as the Presidents failed to stand together when it was needed. We expect more from Europe's foreign policy", said EPP Group Chairman Manfred Weber MEP.

"Besides the failure of unity, we need to know what was put on the table by President Michel, as the issues being mentioned need approval by the European Parliament. We are extremely concerned that commitments on visas or customs were made without concrete and durable changes to Turkey's policy in the Eastern Mediterranean, towards Cyprus and our external borders. In addition, the visit failed to show our wider concerns when it comes to President Erdogan's attacks on civil society and the political prisoners in the country. These issues need to be clarified and we will therefore request a plenary debate in the Presence of the two Presidents”, explained Weber.