A step forward for democracy, rule of law 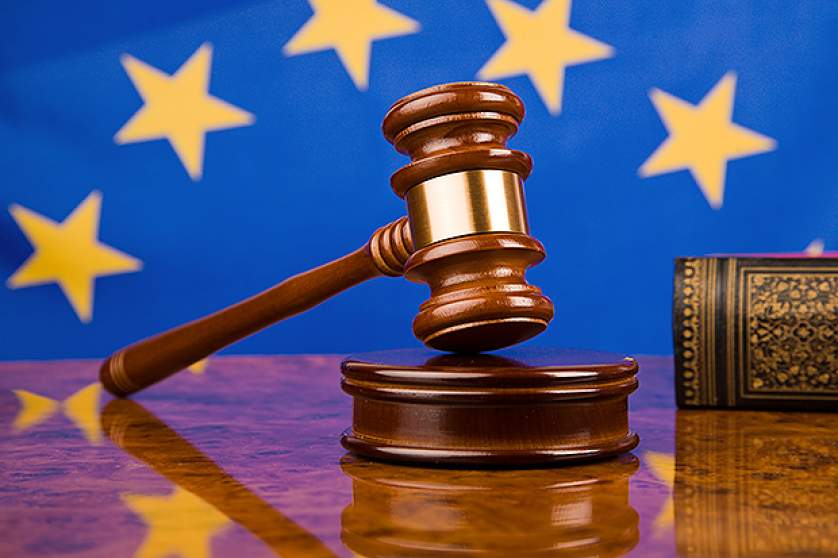 Today, the European Parliament’s Committee on Civil Liberties, Justice and Home Affairs will vote on a report showing how democracy, the rule of law and fundamental rights can be safeguarded in the EU. This report proposes the setting up of a mechanism which would monitor democracy, in its broadest sense, in all EU countries. The EPP Group fully supports it.

Frank Engel MEP, the EPP Group’s spokesperson on the report, said: “It’s a binding pact on the protection of democracy, the rule of law and fundamental rights in the EU, both in the Member States and in the EU institutions.”

This EU mechanism is intended to be broad and inclusive. The report calls on the European Commission to submit a proposal for the conclusion of an EU Pact for Democracy, the Rule of Law and Fundamental Rights. This will take the form of an agreement between the Union's institutions, setting out arrangements facilitating cooperation between the EU institutions and the Member States in guaranteeing respect for democracy, the rule of law and fundamental rights. The mechanism is projected to address the dearth of credible and effective means at the EU’s disposal to scrutinise and enforce compliance with the European values enshrined in the first articles of the EU Treaties.

It's designed to be objective, evidence-based and would be applied in a uniform and non-political manner to all EU countries.