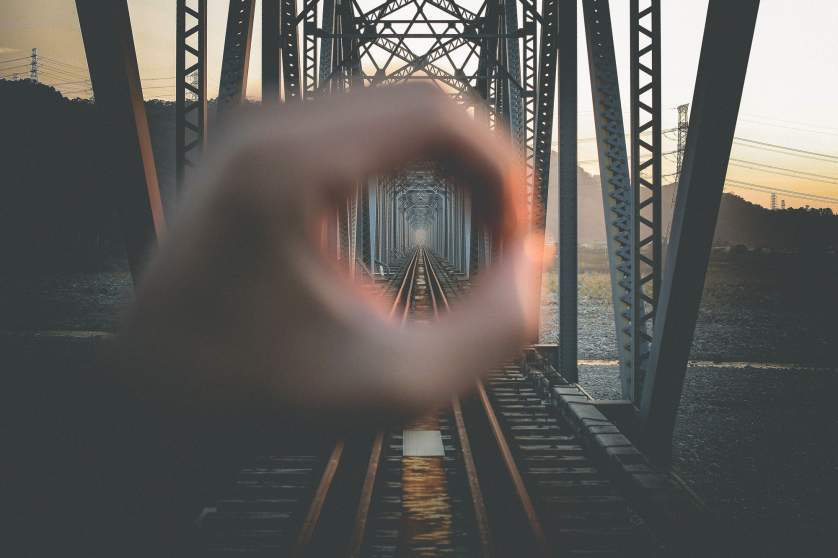 The European Year of Rail should be a year to make rail transport more competitive and solve the old and well-known problems - outdated infrastructure, lack of cooperation and protectionism, says the EPP Group

“It is high time for the rail sector to rise to its full potential. Digitalisation, modernisation, completion of the Trans-European Transport Network and improvement of other cross-border links will put more people and more goods on trains”, highlighted Thaler.

Moreover, Thaler underlined that the European Year of Rail should also focus on promotion and support of the rail profession.

“Train drivers working on cross-border connections are required to speak and write on a very good level in the respective national languages. Road and aviation transport don’t face such discriminatory provisions. I propose establishing English as a second and common language within the railway sector. This will make a big leap towards competiveness for the entire sector”, she concluded.