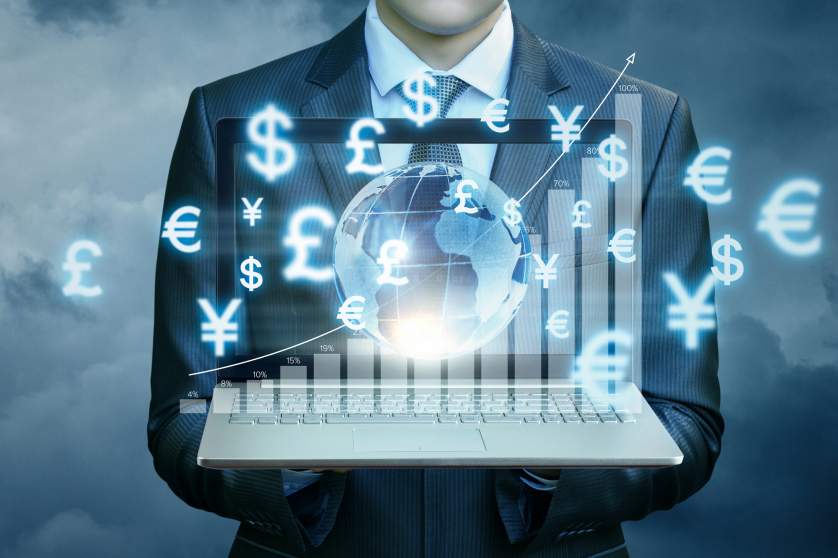 In May 2021, the European Commission tabled a proposal to tackle foreign subsidies distorting the Single Market. The proposal addresses a longstanding regulatory gap that puts European companies at a competitive disadvantage vis-à-vis certain foreign competitors that have benefited from foreign subsidies. Whereas subsidies given by EU Member States are subject to rigorous scrutiny under EU State Aid rules, subsidies given by third countries often escape such scrutiny. This leads to a distortion of the level playing field in the internal market, and can lead to European companies being crowded out, stifling innovation and job creation within the Union.

On Thursday, the EPP Group will hold a hearing on this issue, hosted by MEPs Christophe HANSEN, Christian DOLESCHAL and Inese VAIDERE. French Minister Delegate for Foreign Trade and Economic Attractiveness Franck RIESTER will kick off the debate with a keynote address.

The EPP Group's Spokesperson for International Trade and Parliament's Rapporteur on the Commission proposal, Christophe Hansen MEP, fully shares the sense of urgency when it comes to closing the legal loophole. It enhances the EU’s open strategic autonomy to level the playing field between European and foreign competitors in the internal market. Moreover, the necessity to enforce the rules of the internal market is a precondition to shore up the continued support for open and fair trade policies, which remain the main source of prosperity inside the EU. The Rapporteur sees this proposal as playing a crucial role in the wider endeavour to strengthen the EU’s open strategic autonomy to undergird its outward-looking posture and to address growing trade scepticism. The Rapporteur also welcomes the instrument’s potential to give impetus to the plurilateral and multilateral development of rules to address

If you wish to listen to the live stream of the hearing, please click here