Book Presentation : 'A European Conscience: A biography of Hans-Gert Poettering' 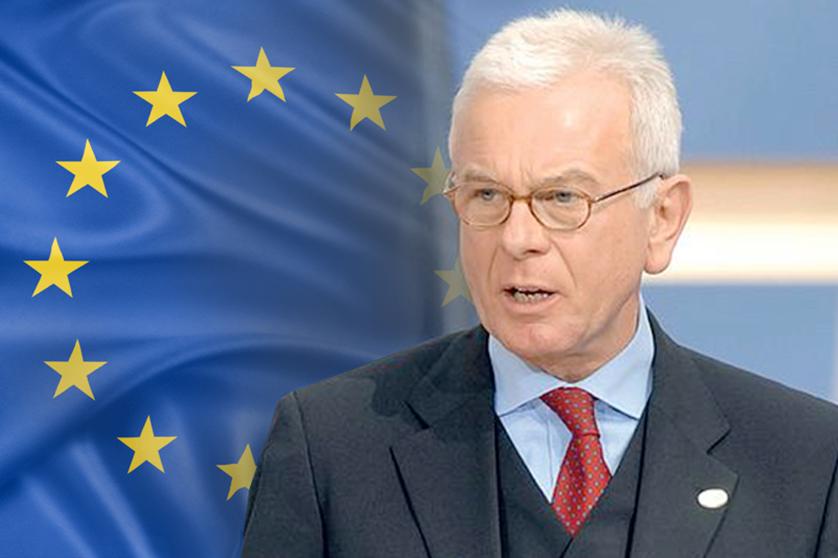 Background: Hans-Gert Poettering, in the words of Donald Tusk, “dedicated his entire political life to the project of European unification”. A Christian Democrat from Lower Saxony in Germany, he was first elected to the European Parliament in 1979; he led the European People’s Party political Group in the Parliament from 1999 to 2007 and then served as the Institution’s President from 2007-2009. He retired from the European Parliament in 2014, by which time, in the scale of its powers and operations, it was barely recognisable from the low-key body he had joined in the 1970s. Since leaving the Parliament, he became Chairman of the Konrad Adenauer Foundation, also Chairing the Board of Trustees of the House of European History in Brussels, in whose creation he was the prime mover.